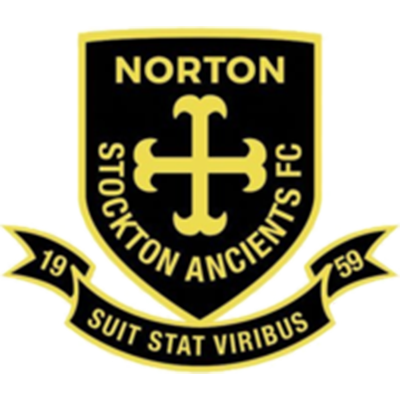 The Lady Magpies came from behind twice to eventually overcome Norton & Stockton Ancients Ladies in a thrilling match on Sunday afternoon.

United had scored 12 times without reply in their previous two fixtures, but had to dig deep for their latest victory as they conceded more than one goal in a game for the first time this season.

The home side took the lead inside the second minute through Bianca Owens, who burst into the penalty area before firing past Grace Donnelly.

The breakneck start to the match continued as Newcastle levelled again in the 18th minute, with leading scorer Katie Barker netting from close range after a great run and pull back from Lauren Robson.

There were no further goals before half time and the first part of the second half was also tight, but United were awarded a penalty in the 69th minute when Georgia Gibson was felled in the box and Rachel Lee coolly converted to give her side the least for the first time in the encounter.

And three minutes later, Gibson made sure of the three points, slotting home after racing onto a pass from teenager Keira Skelton, who was making her first league start for the Lady Magpies.

Manager Becky Langley said her team had shown "great character" to come out on top, adding: "We have some very visible female role-models in this squad. Very proud. We go again next week."

Next Sunday sees United - who remain third in the table after this win - take on York City Ladies in the third qualifying round of the Vitality Women's FA Cup.