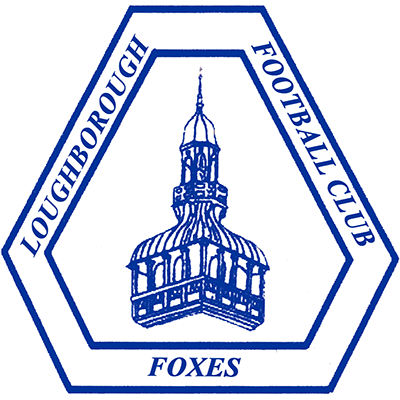 For the second weekend in a row, Newcastle United Women progressed in a cup competition thanks in no small part to their never-say-die attitude.

Seven days earlier, they had come from behind to beat Bolton Wanderers Ladies in the Women's FA Cup thanks to Rhiannon Gray's last minute strike; this time, in the FAWNL Plate, another late goal forced extra time against Loughborough Foxes before Becky Langley's side went on to win against a side from the division above.

After an even opening to the game, Loughborough took a 19th-minute lead when Chloe Young slotted home from six yards and seven minutes later, Becky McGrother hit a post for the visitors.

But, amid heavy rain, Newcastle kept on battling and began to create some opportunities in the second half, with Jess Foster and Beth Gardener coming close.

Grace Donnelly made a superb save in the 76th minute to keep the score at 1-0, and that proved crucial in the dying seconds as substitute Emily Tait's fine run and cross led to Foster equalising from close range.

In extra time, Foster was denied a second by an excellent Amy Burle save but, with three minutes remaining and a penalty shoot-out looming, Foster's cross was headed home by Steph Ord.