Newcastle United vs AS Saint-Étienne at Stadion.Core.ViewModels.Matchday.LocationViewModel 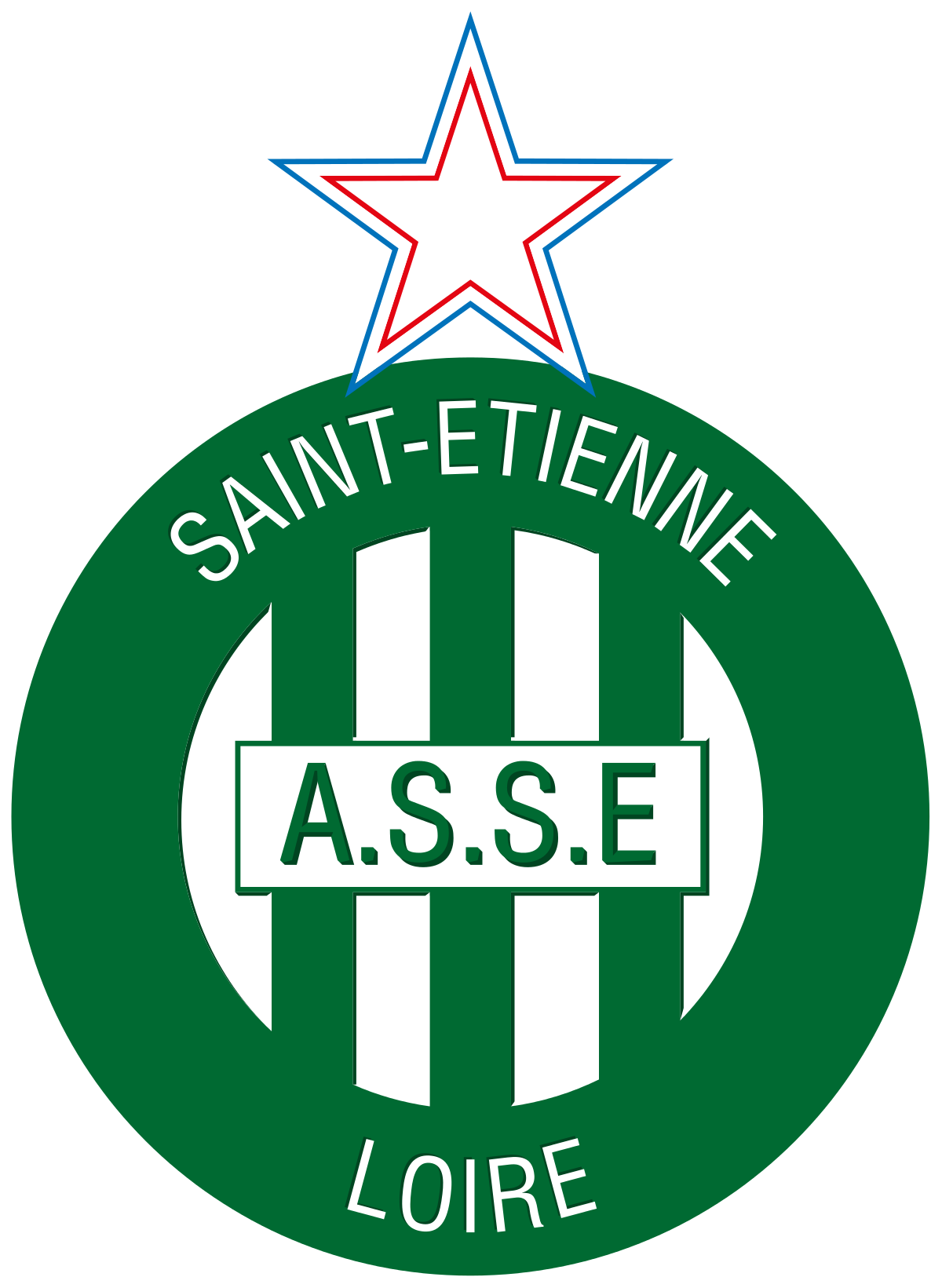 Listen to live audio commentary of the match here...

Here, we take a closer look at Les Verts…

LAST SEASON: A fourth-place finish in Ligue 1 was Saint-Étienne's best since the 2013/14 campaign and secured a return to European competition after a two-season absence. Les Verts got off to a relatively slow start but had risen to as high as third by the end of November thanks to a run of six wins in ten. After a bit of a lull at the beginning of the New Year, Sainté finished the campaign strongly; a thumping 5-0 victory over Caen in mid-March proved the catalyst for a superb string of results, including impressive wins over fellow European hopefuls Nice, Nîmes and Reims.

THE MANAGER: Veteran coach Jean-Louis Gasset stood down at the end of the season after a successful 18-month spell in charge at the Stade Geoffroy-Guichard. Gasset – a former assistant with the French national team – became the club’s third manager of a turbulent 2017/18 campaign but steadied the ship and guided Les Verts to the brink of a European place. Last term, they were hardly out of the top four after Christmas, but the 65-year-old is now set for a break from the game. His right-hand man, Ghislain Printant, has been linked with the vacancy, as has former Leicester City boss Claude Puel.

THE PLAYERS: In Mathieu Debuchy and Rémy Cabella, Saint-Étienne possess two players United supporters will recognise immediately. Right back Debuchy spent a year and a half on Tyneside before moving to Arsenal, where he remained until January 2018. 34 next month, he struck four times in Ligue 1 last season. Cabella, meanwhile, only scored once during his solitary season at St. James' Park, but will return to his former stomping ground on the back of an impressive campaign with Les Verts, for whom he netted ten goals in all competitions.

Saint-Étienne’s regular 'keeper last season was Stéphane Ruffier, who has clocked up more than 300 appearances since arriving at the Stade Geoffroy-Guichard from Monaco. As well as Debuchy, regulars in the backline included Timothée Kolodziejczak, skipper Loïc Perrin and Neven Subotic. Frenchman Kolodziejczak has already played in Spain, Germany and Mexico and has also turned out for Les Verts' fierce rivals, Lyon. Club stalwart Perrin – a centre half – has spent his entire career with his hometown side, while former Serbian international Subotic joined Saint-Étienne after a decade at Borussia Dortmund. Another defender worth looking out for – assuming he stays at the club – is teenager William Saliba. The French Under-19 international only made his debut in September but has since signed for Arsenal and been loaned back for the 2019/20 season.

At the base of Les Verts' midfield is Yann M’Vila, who – like Saliba – has been linked with a move away over the coming weeks. M’Vila is one of two former Sunderland players who could line up on Tyneside; the other, Wahbi Khazri, was the club’s leading goalscorer last season – his first back in Ligue 1 after leaving the Black Cats. Over the course of the campaign, Khazri operated up front or as one part of an attacking midfield triumvirate, an area of the pitch in which Sainté boast a number of different options. Romain Hamouma is another to have spent the bulk of his career with Saint-Étienne, having joined from Caen in 2012. Kévin Monnet-Paquet’s season was cut short after he picked up an injury against Paris Saint-Germain in February, though youngster Arnaud Nordin was a near ever-present during the final two months of the campaign.

Slovenian international frontman Robert Beric also ended the season strongly, finding the net four times in his last five appearances. Beric linked up with Les Verts from Rapid Vienna in 2015 and twice scored against Tottenham Hotspur in the 2012/13 Europa League while playing for Maribor.

ANYTHING ELSE? Saint-Étienne have won the French title ten times – a record matched only by Marseille. Reigning champions PSG still trail the pair by two.

Les Verts were a dominant force domestically for much of the Seventies and reached the European Cup final in 1976. However, they dropped out of Ligue 1 just eight years later and were relegated twice more over the next two decades. But, since their latest return – in 2004 – they have re-established themselves at home and abroad, with a place in the group stage of the Europa League assured for the 2019/20 campaign.

Back to Newcastle United
See AS Saint-Étienne Line up