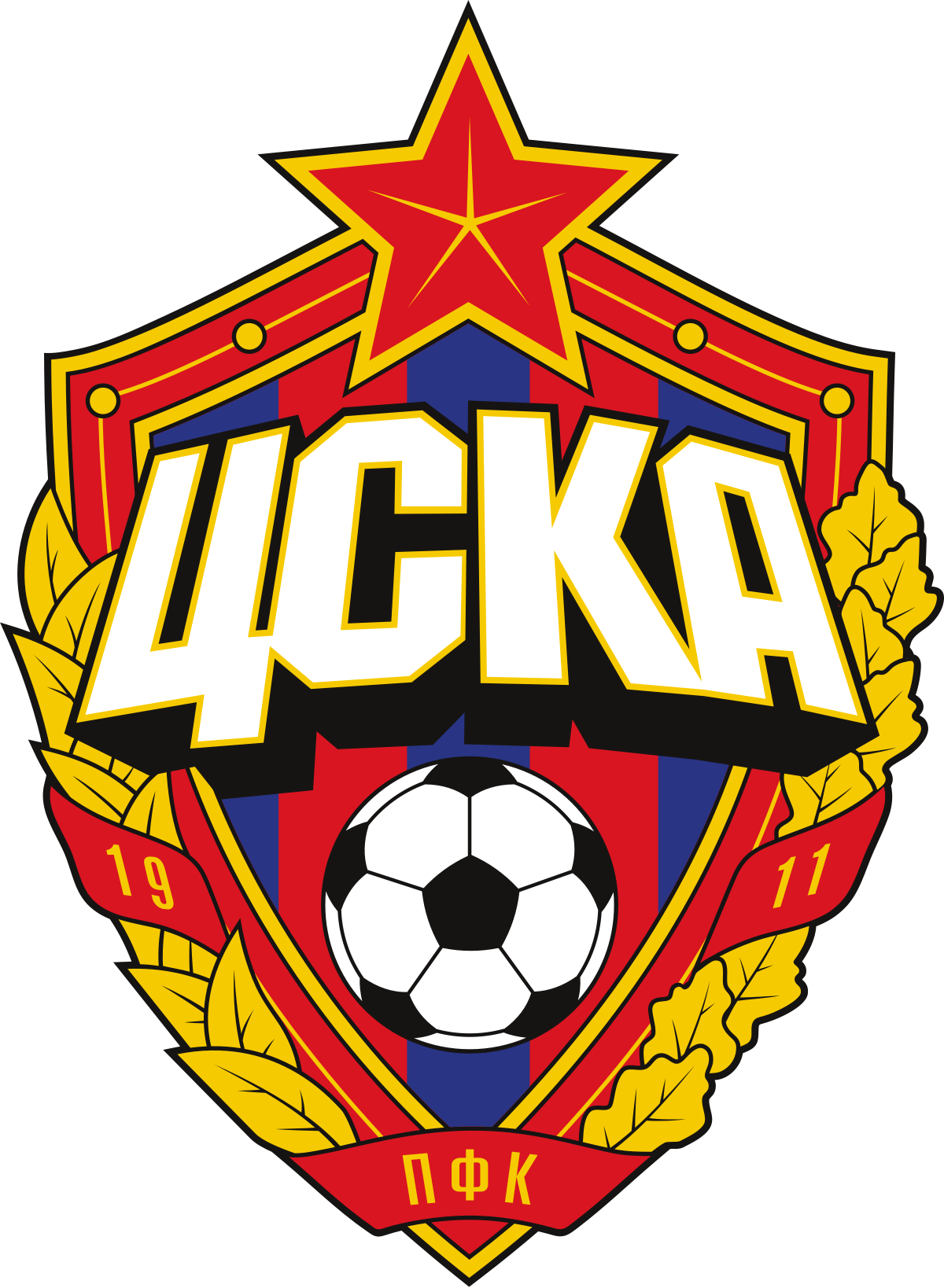 Magpies draw with Russian side in Spain in friendly fixture

Salomón Rondón opened the scoring for the Magpies but former Hull City striker Abel Hernández equalised for the Russian side, who played in this season's Champions League.

Despite the blue sky in the Murcia region on the south-east coast of Spain, there was a strong wind as Miguel Almirón and Antonio Barreca were both handed their first starts for United. Karl Darlow was given the first 45 minutes in goal and fit-again Ki Sung-yueng and Mohamed Diamé were named in the starting XI.

Newcastle began well, with Rondón thwarted by goalkeeper Igor Akinfeev in the first minute before Diamé saw a shot fly over in the fifth minute.

And United deservedly went in front in the 16th minute when DeAndre Yedlin skipped past his man on the right and delivered an excellent deep cross which Rondón controlled before firing the ball emphatically beyond Akinfeev.

CSKA's first chance arrived five minutes later, when Nikola Vlasic dispossessed Ki. He went for goal but Darlow got down well to make a comfortable save.

In the 39th minute, Kenedy tried his luck from 22 yards but the shot was easily dealt with and, two minutes later, CSKA were level. After a swift attack, Darlow made a superb save from Fyodor Chalov but United couldn't clear their lines and Abel Hernández was able to turn the ball into the back of the net.

Darlow then made another good save from Chalov two minutes later, with the goalkeeper diving to his left to block to ensure the scores were level at the break.

Benítez made 11 changes at the interval and one of the substitutes, Joselu, almost made an immediate impact but saw his effort cleared off the line by Rodrigo Becao after the United forward had rounded the goalkeeper.

Sean Longstaff saw an effort from distance fly just wide and Joselu had another decent chance before, in the 67th minute, Isaac Hayden was fouled in a dangerous position after a good run but Matt Ritchie's free kick was gathered by Akinfeev.

Shortly afterwards, a teasing Ritchie cross from the left was almost turned into his own net by Becao then in the 78th minute, another excellent delivery from the Newcastle winger caused panic in the CSKA defence, with substitute Ivan Oblyakov relieved that his miscued clearance was held by Akinfeev.

And in stoppage time, a great move involving Christian Atsu and Ritchie gave Yoshinori Muto a wonderful opportunity, but his strike was well saved.

Meanwhile Freddie Woodman - who had replaced Darlow at the break - was barely called into action as the game finished all square - just like last year's game against Royal Antwerp at the same venue.