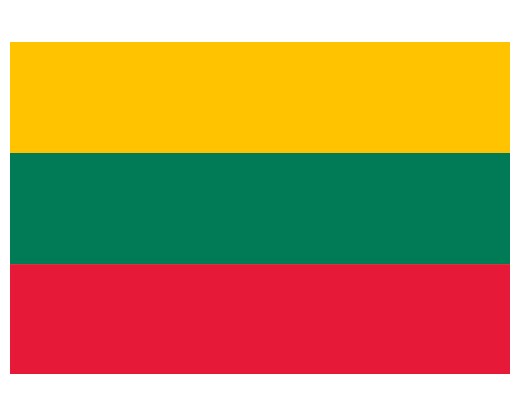 Dominyka made the most of starting a new primary school after moving to the North East from Lithuania, more than 1,500 miles away. She was only nine when she first put on her gloves in 2009, and she’s never looked back since.

After being scouted to join Sunderland RTC and honing her craft for two years, Dominyka moved on to sign for Washington WFC and later, Durham WFC. The goalkeeper completed her move to Newcastle United Women in 2018 and says she loves the physical and mental challenge playing football provides.

After regular first choice goalkeeper Grace Donnelly suffered a long-term injury midway through the 2019/20 campaign, Dominyka was given her chance to shine and quite literally grabbed it with both hands.