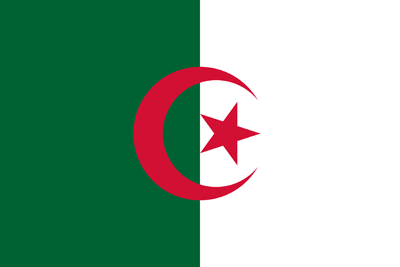 Algeria international who joined Newcastle United on loan in January 2020.

United have an option to make the deal permanent in the summer.

The 25-year-old midfielder, who represented his country at the 2014 FIFA World Cup and the 2015 and 2017 Africa Cup of Nations, has previously played in the Premier League for Tottenham Hotspur.

He made 66 appearances for the North London club - scoring his only goal against Newcastle in a League Cup tie in December 2014 - before moving to Schalke, initially on loan, in August 2016.

Bentaleb has made 97 appearances for the Bundesliga side, scoring 19 times, and has played in the Champions League for Die Königsblauen.

Back To Business: Bentaleb's banger!