Mansfield Town vs Newcastle United Under 23s at Stadion.Core.ViewModels.Matchday.LocationViewModel 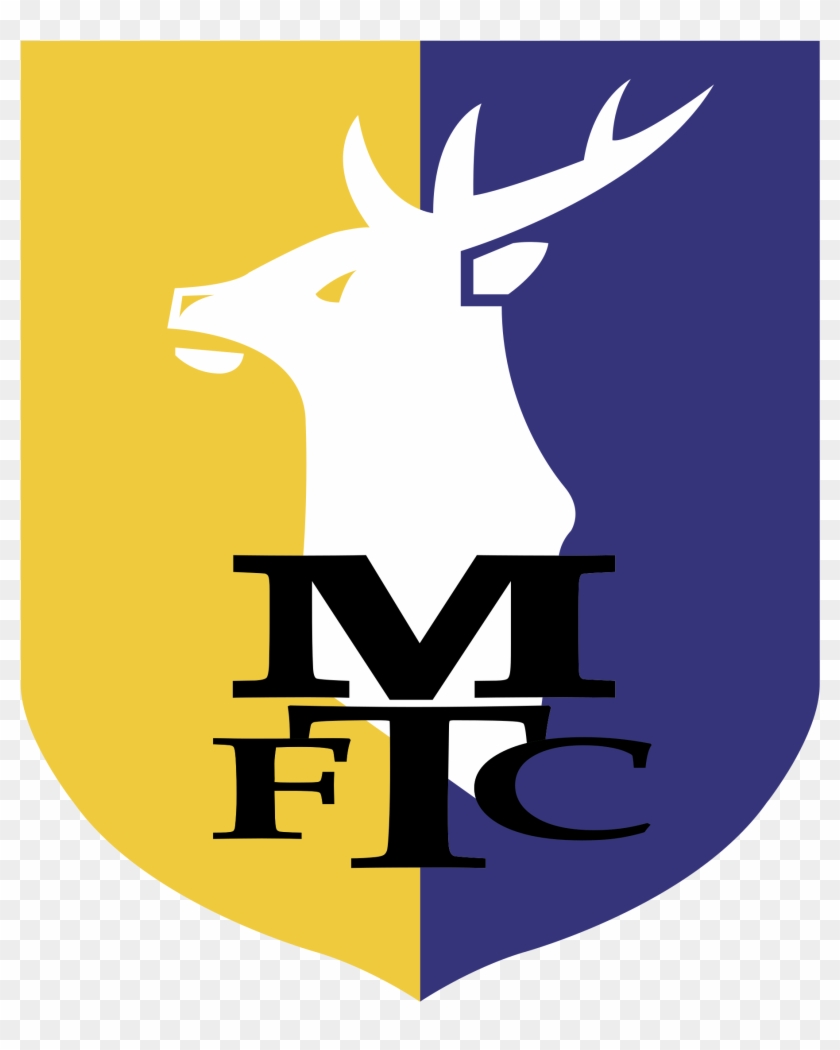 United's youngsters led twice in the opening 45 minutes at the One Call Stadium as Dylan Stephenson broke the deadlock in the early stages, the striker's tenth goal of the season at second-string level, before Mansfield equalised in swift fashion through Danny Johnson's volley.

However, the visitors regained their one-goal cushion in their final Northern Group H clash through Joe White's impressive solo effort but were pegged back on the stroke of half-time through John-Joe O'Toole's leveller.

Mansfield took the lead shorty after he restart through Johnson's fierce finish before the former Gateshead forward completed his hat-trick from the penalty spot after Dan Langley fouled the striker inside the penalty area.

The Yellows netted once more from the penalty spot, courtesy of Tyrese Sinclair's strike from 12 yards and despite Michael Ndiweni's consolation, the 17-year-old's first goal at second-string level, Nathan Caine's stoppage-time finish rounded off the nine-goal encounter.

Elliott Dickman made four changes to the side which suffered a 5-0 Premier League 2 defeat at Southampton on Friday as Niall Brookwell and Ryan Barrett replaced the injured Remi Savage and Joe Oliver while Lucas De Bolle and Cameron Ferguson, son of former Magpies forward Duncan, were handed starts against the League Two outfit.

Ahead of the young Magpies' final Northern Group H clash, both sides were unable to progress into the knockout stages of the competition following defeats against Sheffield Wednesday and Harrogate Town.

In the 5th minute, Newcastle led through Stephenson's composed finish as the Blyth-born striker raced onto Lucas De Bolle's threaded pass before tucking the ball underneath goalkeeper George Shelvey.

The young Magpies found themselves on level terms in the 16th minute as Johnson equalised for the hosts, volleying James Gale's cross from the left wing into the roof of the net.

Newcastle regained their lead in the 23rd minute as White netted his first goal at under-21 level in wonderful fashion. The attacking midfielder, who made his first-team debut for the Magpies during a pre-season friendly away at Rotherham United in July, picked the ball up on the right wing and, after cleverly nutmegging Keaton Ward, dangerously advanced into the penalty area before eventually poking the ball into the net via a group of defenders.

With the half-time whistle approaching, Newcastle were dealt a difficult blow as Mansfield, managed by Nigel Clough, equalised through O'Toole's emphatic finish. After Charlie Wiggett was dispossessed in a dangerous position, the ball founds its way to O'Toole, who fired the ball past Langley.

In the second-half, Newcastle conceded a third in the 53rd minute as Johnson controlled the ball inside the box before drilling the ball into the left-hand corner.

White almost netted a stunning equaliser for United's youngsters as the midfielder's free-kick from the edge of the box crashed off the woodwork.

In the 70th minute, Mansfield doubled their advantage from the penalty spot as Johnson completed his hat-trick. After the striker saw his effort clip both posts, the forward was brought down by Langley before converting the resulting spot-kick, sending the goalkeeper the wrong way.

Newcastle conceded a second penalty eight minutes later as the diving Langley brought down Sinclair inside the box before the latter dispatched his effort from 12 yards, firing the ball into the left-hand corner.

With stoppage-time approaching, Ndiweni netted a consolation for the visitors as the Throckley-born substitute, who has netted nine goals in ten competitive fixtures for Newcastle's under-18s so far this term, tapped home Stephenson's inviting low cross, who had completed a darting run down the right flank.

However, Mansfield still managed to net a sixth on a frantic evening as Sinclair's low strike inside the penalty area was saved by Langley before the ball fell kindly into Caine's path, who calmly tucked the rebound into an empty net.