Newcastle United Under 23s vs Hartlepool United at Stadion.Core.ViewModels.Matchday.LocationViewModel 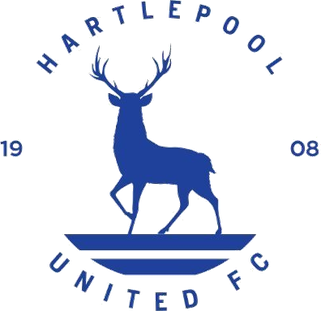 Chris Hogg and Peter Ramage's Newcastle United under-23s were denied a winning start to their pre-season campaign by a late leveller at Little Benton on Monday.

Elias Sørensen had fired the Magpies ahead from the penalty spot after three minutes, but the National League side equalised four minutes from time through Claudio Ofosu.

Although the match was played behind closed doors at United's Academy, with no spectators permitted due to Covid-19 restrictions, first team star Allan Saint-Maximin came along to lend his support to the Newcastle youngsters.

And, on a pleasant Bank Holiday Monday afternoon, he would surely have enjoyed an open and end-to-end game.

Sørensen opened the scoring with a confident spot-kick after a Newcastle trialist was brought down in the the box inside the first two minutes, then another trialist - one of two in the United starting XI - hit the woodwork soon afterwards.

But Hartlepool, who finished ninth in the fifth tier of English football last season, responded well, with Gavan Holohan and Mark Shelton both having good chances and - after Sørensen came close for Newcastle - Rhys Oats heading over the bar for the visitors.

In the second half, one of the two trialists saw a shot well saved by Brad Young before Pools countered, with Luke Molyneux firing just over, before the same player was thwarted by a fine save from substitute goalkeeper Will Brown.

Substitute Stan Flaherty - who joined Newcastle from Arsenal in January - was then denied by Young and in the 86th minute, former Darlington full-back David Ferguson's excellent cross from the left was met at the far post by new signing Ofosu.

Vilca: "I feel I have taken the right decision"