Newcastle United Under 23s vs Hertha Berlin II at Stadion.Core.ViewModels.Matchday.LocationViewModel 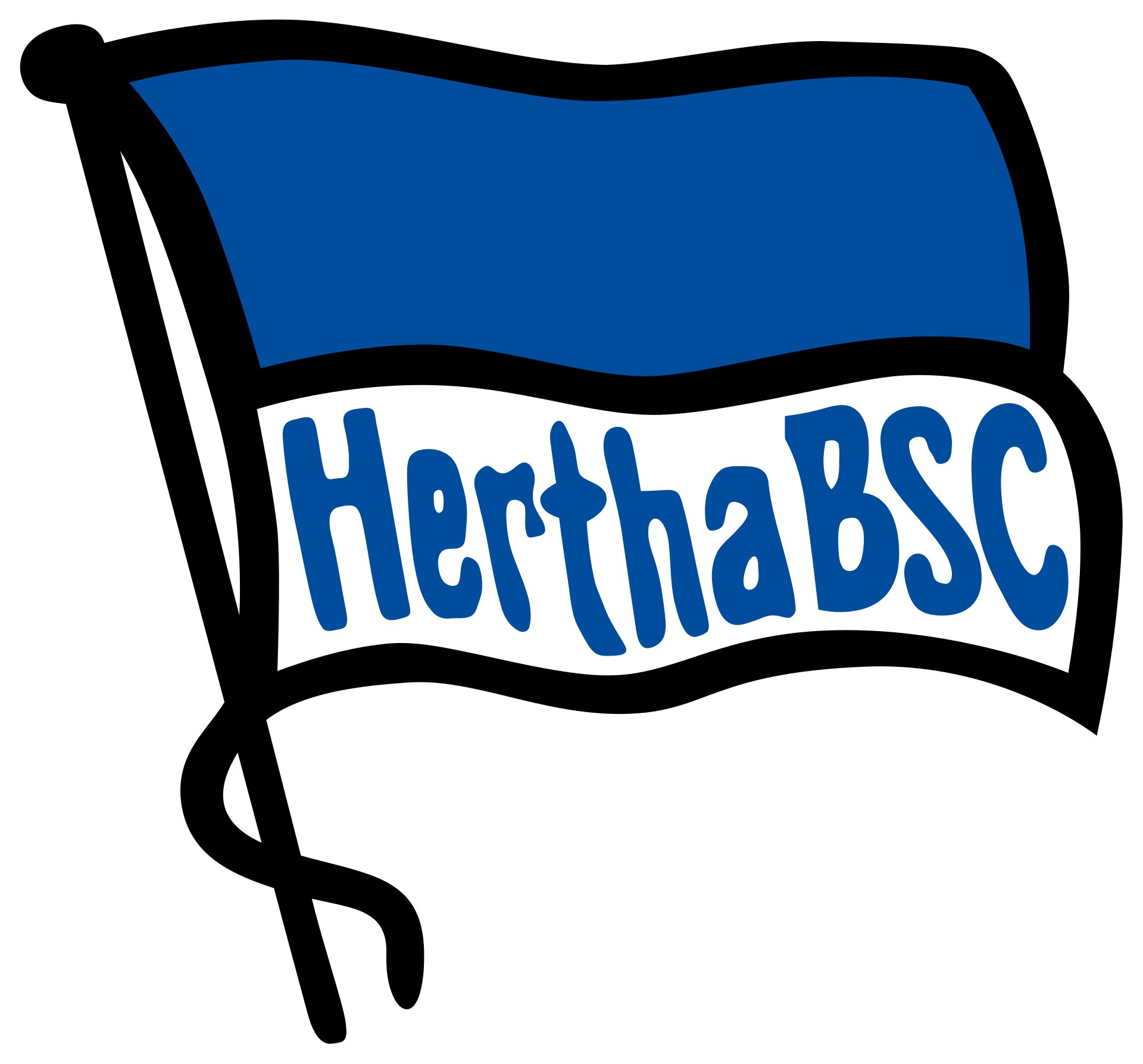 And, despite Jessic Ngankam setting up a tense finale with a late finish, Allan's stoppage-time spot kick - his second of the night - sealed three points for Newcastle's youngsters in Group C.

Ahead of the cup clash, anything other than a win at Whitley Park would have ended United's hopes of progressing into the knockout stages.

Ben Dawson made three changes to his side which suffered a 1-0 home defeat to Reading in Premier League 2 on Saturday, with goalkeeper Dan Langley, defender Oliver Walters and forward Yannick Touré included in the starting line-up.

The hosts got off to the perfect start as, in the fifth minute, Fernández put United in the lead. After Tom Allan's cross from the right flank was only half cleared by the Berlin defence, the loose ball fell into the path of Fernández, with the Spaniard drilling the ball into the far corner.

United's second-string were unfortunate not to double their lead earlier as a teasing cross from Jack Young was whipped towards Rosaire Longelo at the back post but the forward's header was kept out by Berlin 'keeper Dennis Smarsch as the German youngster smothered the ball on the goal line.

However, Newcastle weren't to wait much longer for a second goal as they were awarded a penalty in the 22nd minute.

After Longelo advanced dangerously into the penalty area, the left winger was tripped by Irwin Pfeiffer, allowing Allan to net the resulting spot kick and score his eighth goal of the season in all competitions after tucking the ball into the left hand corner.

United goalkeeper Dan Langley maintained his side's advantage with an important stop before the half time whistle, parrying Maximilian Storm's fierce close range over the crossbar.

Langley was once again forced into producing a fine stop in the early stages of the second half, tipping away Ngankam's effort, heading towards the bottom left hand corner.

Allan almost doubled his tally but, despite the 20-year-old darting into the penalty area, saw his effort saved by his left foot of Smarsch.

The German visitors then set up a frantic finish to the game as Ngankam halved the deficit in the 82nd minute. After Ludwig Francillette was unable to clear his lines from the back, the ball landed to Ngankam who fired the ball into the net.

However, Allan made sure of the much needed three points with his second penalty of the night. After substitute Adam Wilson was bundled over by Tony Fuchs, Allan made no mistake from 12 yards as he nestled the ball into the bottom right hand corner, sending Smarsch the wrong way in the process.

The win means United can now secure their place in the quarter-finals if they are triumphant against Blackburn Rovers in their final group C game next Friday.