Hibernian Development Squad vs Newcastle United Under 23s at Stadion.Core.ViewModels.Matchday.LocationViewModel 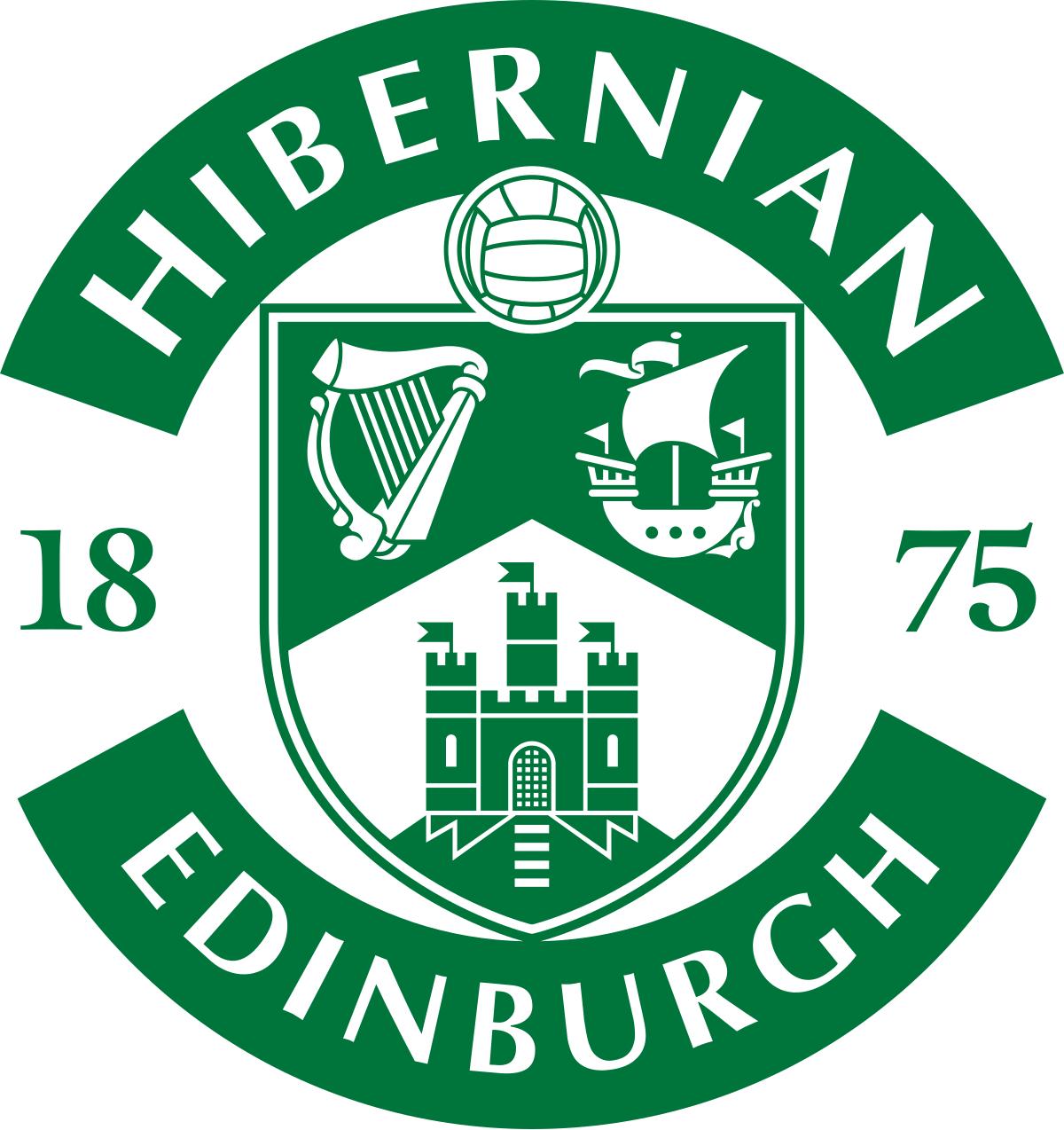 Newcastle's second-string got their pre-season campaign off to a winning start following a 2-1 win against Hibernian's Development Squad in Edinburgh on Monday afternoon.

Newcastle's second-string got their pre-season campaign off to a stronf start following a 2-1 win against Hibernian's Development Squad in Edinburgh on Monday afternoon.

United forward Luke Charman opened the scoring inside the opening 15 minutes before Trialist One levelled the scoreline for the Scottish Premiership outfit with a low finish.

However, Lewis Cass' close-range strike six minutes into the second half secured the victory for the young Magpies on a hot afternoon in East Lothian.

Newcastle's youngsters - who reached the Premier League Cup final and Premier League 2 division two play-off final last term - almost fell behind in the opening 60 seconds of the friendly as United goalkeeper Dan Langley, making his first start for the under-23s since a maiden professional contract, was forced to push Sean Mackie's long-range drive past his post.

United took the lead after 13 minutes courtesy of a clinical attacking move, with Rosaire Longelo's lofted pass over the Hibernian defence finding Charman before the 20-year-old, situated just inside the penalty area, drilled a powerful shot beyond Patrick Martin.

The lead lasted for seven minutes as Hibs' Trialist completed a fine counter-attacking move, making space for himself before finding the far corner to draw the Development Squad level.

Newcastle continued to threaten in the opening 45 minutes with a host of chances in front of goal, forcing Hibernian goalkeeper Martin into making a series of stops before the half-time whistle.

In the second half, the Magpies got off to another splendid start as they regained the lead after 51 minutes.

Charman was unfortunate not to double his goalscoring tally after his low strike towards goal cruelly ricocheted off the post but after the visitors reacted quickest to the loose ball, Cass was on hand to tuck the ball away from inside the six-yard area, netting his first goal for the under-23 squad in the process.

United held on for the victory and continue their pre-season campaign against Celtic Under-23s, who finished runners-up of the Scottish Premiership Reserve League last term.