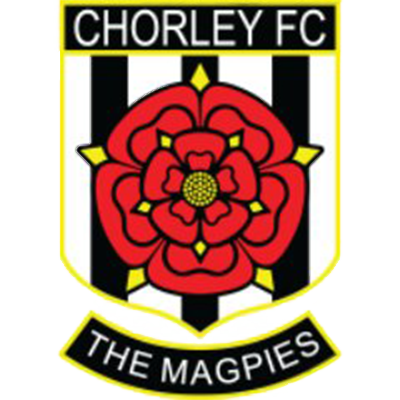 For the first time this season, Newcastle United Women failed to pick up maximum points on Sunday - but they remain unbeaten in FA Women's National League Division One North.

And they came from behind here against a side expected to be one of their main rivals for promotion this term, although the visitors were reduced to ten players for the final quarter of the game after their goalkeeper, Emma Bradley, was sent off after conceding a penalty.

That failure to make their numerical advantage count left manager Rebecca Langley and first team coach Lloyd Miller somewhat frustrated at the final whistle, but it perhaps shows how far the Lady Magpies have progressed in recent months that the overall mood was one of disappointment after a draw with a side who started the afternoon in third place.

United - who were again without leading scorers Katie Barker and Kacie Elson - also had to contend with what appeared to be a serious injury to winger Anna Soulsby, who was stretchered off in the first half.

By then, though, Newcastle could have been ahead with Rebecca Ferguson denied by some brave goalkeeping by Bradley as early as the second minute before the impressive Georgia Gibson sent a half-volley over and teenager Ferguson poked wide from inside the box.

After a lengthy delay following Soulsby's injury, Gibson came close for a second time and Bethany Guy threatened with a well-executed volley - but at the beginning of the second half, Chorley took the lead with their second shot on target.

It was some effort, too, with Rachel Hindle giving Grace Donnelly no chance with an emphatic strike.

Gibson almost responded for United but curled a shot just wide, then Donnelly made a great save at the other end to thwart Emma Hickson.

In the 67th minute, Gibson went in for a 50-50 challenge with Bradley, who just got to the ball first but reacted angrily by pushing the Newcastle midfielder to the ground. Bradley was dismissed and substitute Rachel Lee kept her composure to convert from the spot.

Unfortunately, despite dominating possession, United were only able to create a handful of half-chances thereafter as Chorley kept their shape well to hold out for a share of the spoils.

The result saw Leeds United Women - who have played a game more - leapfrog Newcastle at the top of the table after they beat Liverpool Feds Women 1-0. Next weekend, Newcastle United Women entertain Leek Town Ladies in the FAWNL Cup.