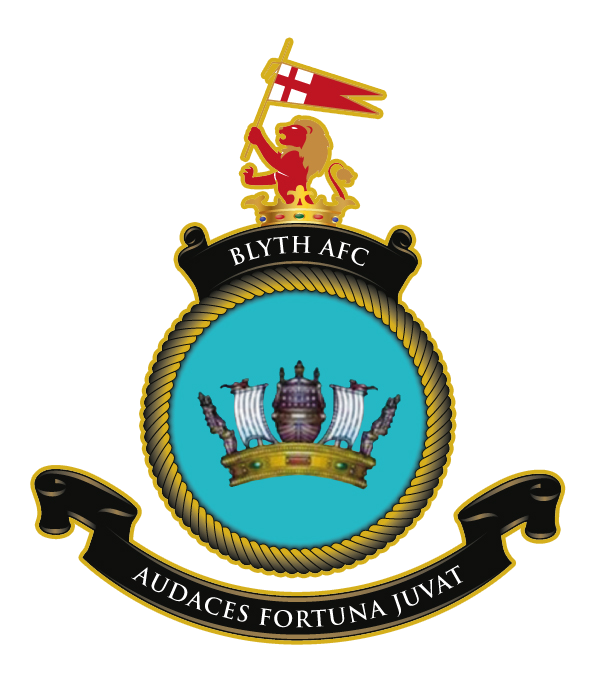 Holders Newcastle United Women are through to the semi-finals of this year's Bluefin Sport Insurance Women's Cup with their third big win in the space of a week.

Red hot Georgia Gibson scored her second hat-trick in five days as the Lady Magpies look to retain the trophy they won at Whitley Park in May, when they beat Wallsend BC Women 5-1 under the lights.

Becky Ferguson helped herself to two goals of her own on Sunday, while Katie Barker was also on target alongside Lauren Robson - an early present ahead of her 22nd birthday on Monday.

Blyth were stubborn and resolute opponents until Gibson broke the deadlock in the 21st minute, with the midfielder tucking the ball away from Kacie Elson's cross.

Sixty seconds later, Barker made it two after taking the ball around the goalkeeper, and in the 26th minute Gibson got her second and United's third with a glorious lofted finish after she ran onto Sharna Wilkinson's pass.

Just after the half-hour mark, Robson netted a well-taken solo effort to make it 4-0 and the goals continued to come in the second period, with Gibson completing her hat-trick with a header from Robson's corner.

Gibson had also claimed the matchball in Wednesday's 4-1 win over Chester le Street Town Ladies, with teenage talent Ferguson getting the other goal that night, and the youngster added two more to her tally soon after coming off the bench here.

First, she finished from close range after captain Brooke Cochrane delivered from the right, then she slid the ball home with three minutes of normal time remaining to make it a magnificent seven for Becky Langley's side, who are away to Salford City Lionesses in the Vitality Women's FA Cup next Sunday.