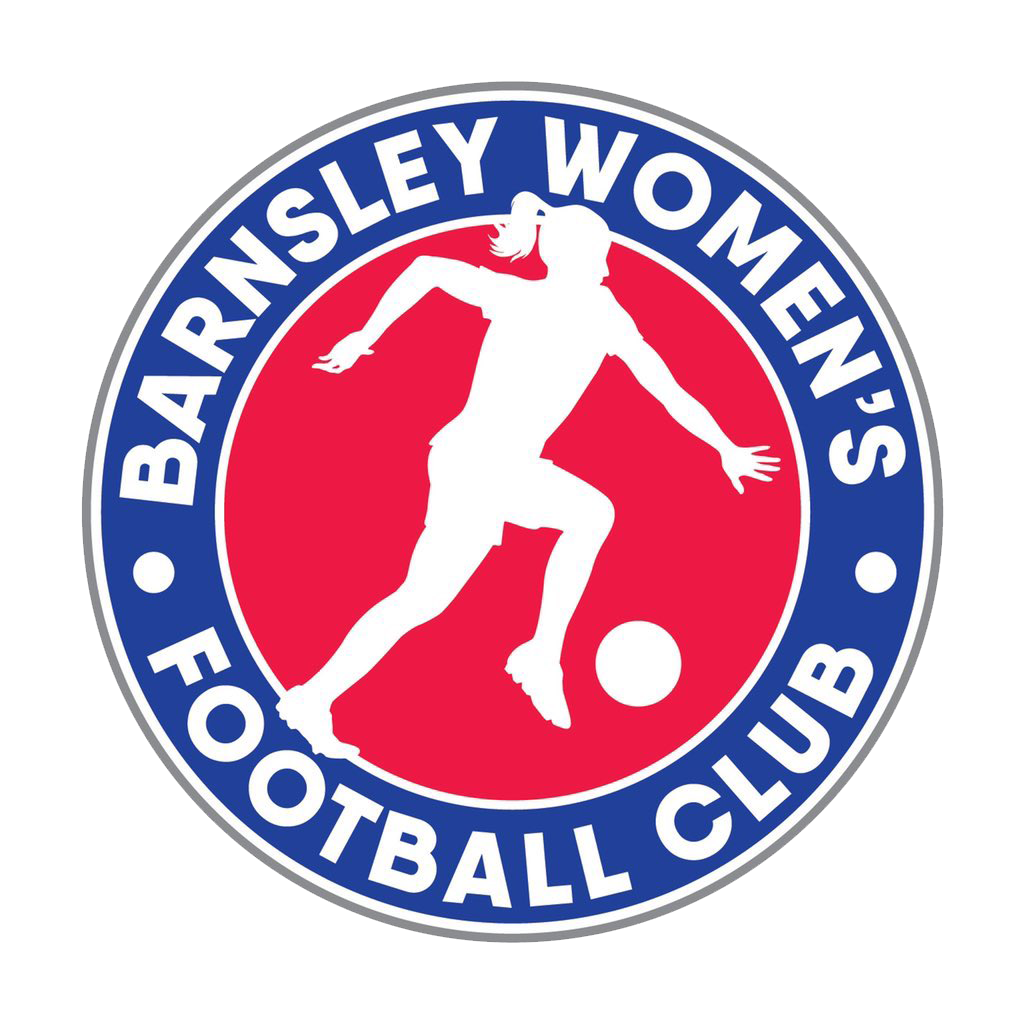 Newcastle United Women put in a gr-eight display in their final match of the season, dispatching Barnsley Women 8-1 at Coach Lane on Sunday.

The Lady Magpies had a four-goal lead at the break and found the net a further four times in the second half to ensure that they finished a memorable campaign on a positive note.

Retiring captain Brooke Cochrane signed off her Newcastle Women career in style; the right-back earning a brace on her final appearance for the club.

Dynamic winger Lauren Robson was quick to pounce on an error from a Barnsley defender and fired low into the bottom corner to open the scoring.

Katie Barker almost doubled the lead with just more than ten minutes on the clock, but the number nine saw her goalbound effort repelled by the goalkeeper.

Moments later, Robson had her - and Newcastle's - second goal of the game, controlling Beth Guy's cross superbly before volleying home.

Langley's side continued to apply pressure on the Yorkshire visitors, and it paid off.

Cochrane, playing her final game for the Lady Magpies, headed Robson's corner into the back of the net to make the score 3-0. Just after the half-hour mark, Guy added a fourth for Langley's side, rising highest in the box before directing her header into the top corner. Then, two minutes after the break, the Lady Magpies were awarded a penalty, which Cochrane dispatched with ease.

As the match progressed, Newcastle Women did not rest on their laurels, and soon had a sixth goal. Substitute Becky Ferguson powered in behind the Barnsley defence to latch on to a through ball, and the young striker kept calm to control the ball and drill her effort past the goalkeeper.

Centre-back Olivia Watt thought she had got in on the act just minutes later, but the defender was adjudged to have been offside when she finished from a rebound.

With just 20 minutes to go, the division's top scorer Barker took her league tally to 21, reacting quickest to fire a rebound into the back of the net.

The Lady Magpies extended their lead to an incredible eight in the 80th minute when Robson managed to get on the end of a superb cross from Georgia Gibson, proceeding to loft the ball over the goalkeeper to complete her hat-trick.

Barnsley scored a late consolation in the closing stages, but Langley's side remained composed to finish the season with a remarkable victory that took their goal difference to their highest ever tally of 69.