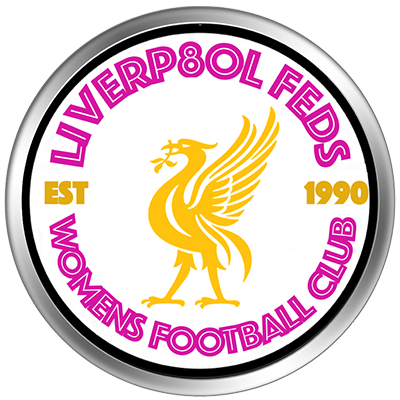 The Lady Magpies suffered their first defeat of the season at Liverpool Feds Women on Sunday.

The result saw the home side go top of the FAWNL Division One North, with Newcastle United Women dropping to fifth having played a game fewer, but there was very little between the two sides at the Jericho Lane Sports Hub with Feds goalkeeper Rachel Darbyshire winning the player of the match award.

Becky Langley's side started strongly, with Katie Barker and Georgina Spraggon both coming close from outside the box before leading scorer Barker hit the bar from close range.

But in the 38th minute, Emily Douglas gave the Merseysiders the lead and ten minutes into the second half, Grace Donnelly made a good save to keep her team in the game.

A long-range effort from Georgia Gibson nearly brought an equaliser, with Darbyshire saving well, but United could not find a way through and will now look to return to winning ways against Durham Cestria next weekend.

Skelton thrilled to be handed first start in cup win