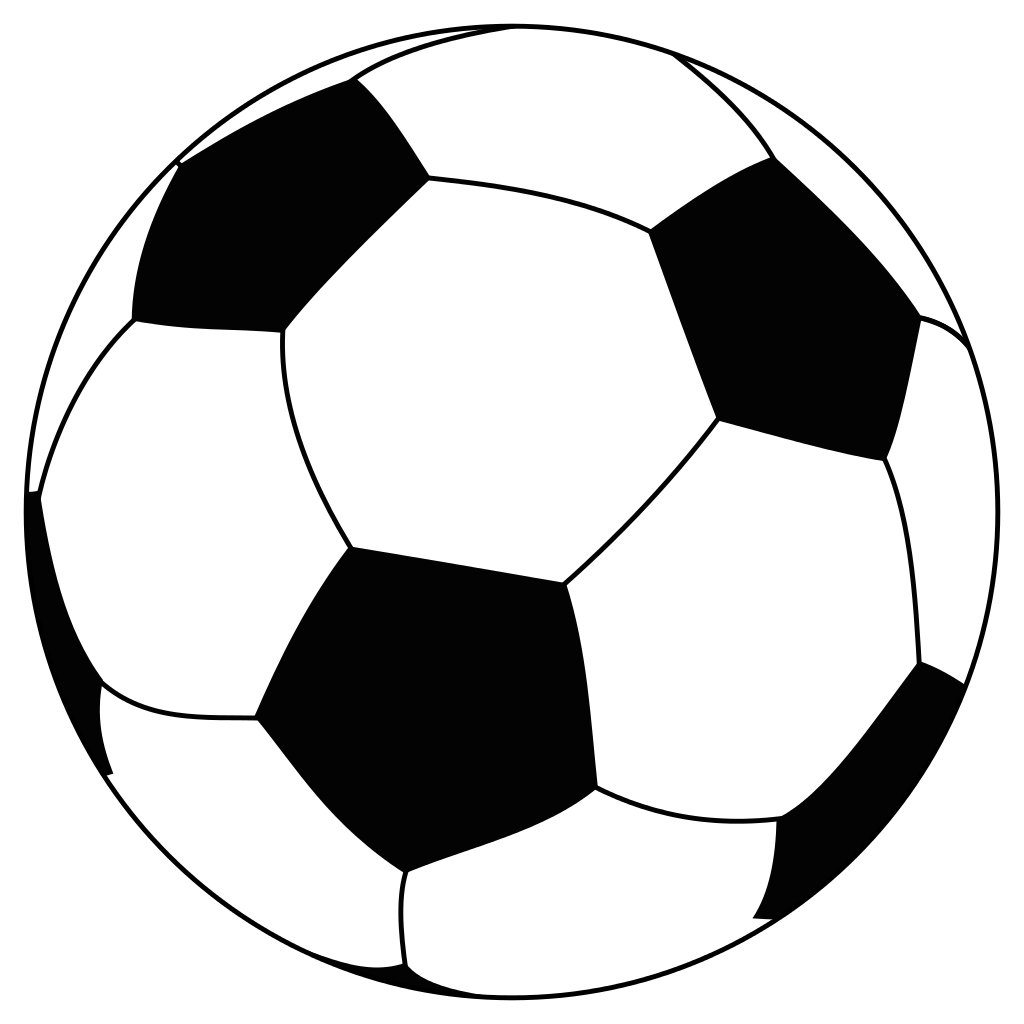 Becky Langley's side lifted the trophy under the lights at Whitley Park with a 5-1 win over Wallsend BC Women back in May and, having started their league campaign strongly and progressed in the FA Women's National League Cup already, were looking to secure another impressive result here.

New signing Lauren Robson was handed her second debut for the Lady Magpies, having left the club in 2017, and marked it with two goals, while Lois Greenslade and Olivia Watt also got their first goals in black and white.

And six minutes later, Robson got her first as she got behind the Cramlington defence and rounded the goalkeeper before getting her second and United's third on the half-hour, finishing from close range after a great cross from Greenslade.

Then Greenslade got on the scoresheet herself just before half time after going through on goal.

In the 64th minute, classy defender Watt curled an effort from the edge of the area past the home goalkeeper, before two own goals added to the scoreline.

And with five minutes left, leading scorer Katie Barker got in on the act with a typical poacher's finish to make sure that the Lady Magpies booked their place in the next round in style.