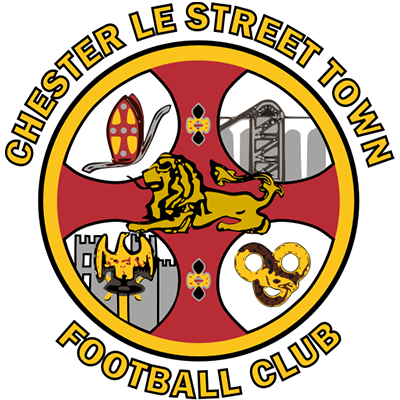 Newcastle United Women are up to second in FA Women's National League Division One North after a comfortable derby win at Chester le Street Town Ladies on Wednesday night.

The Lady Magpies blew the home side away with Georgia Gibson's early hat-trick, which gave them a 3-0 lead inside the opening 21 minutes.

And while former Newcastle midfielder Emily Tait pulled one back late on for the Cestrians, substitute Becky Ferguson capitalised on a defensive mix-up with almost the last kick of the game to take Becky Langley's side above Leeds United Women on goal difference - and to within two points of leaders Liverpool Feds Women.

Gibson opened the scoring after seven minutes, finishing from close range after skipper Brooke Cochrane picked her out, before adding her and United's second from Katie Barker's assist.

Her third was by far the most spectacular - an audacious lob from distance - and she nearly had another just before the break, only to be denied by a fine save from Stephanie Jones.

The second half was a quieter affair, although leading scorer Barker hit the woodwork before the hosts were awarded a penalty in the 79th minute, which Tait tucked away expertly.

However, any hopes Chester le Street might have harboured of an unlikely comeback were ended deep into stoppage time when Ferguson, who had only been on the pitch for a few minutes, nipped in to seal the points and keep the pressure on Liverpool Feds at the top of the table.