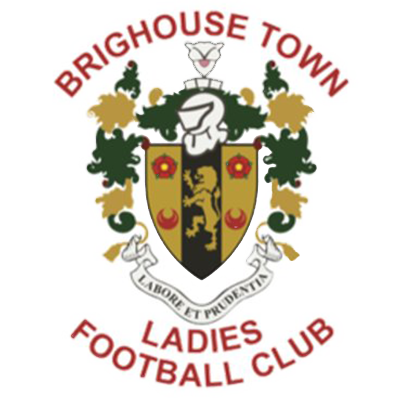 Newcastle United Women were knocked out of the Vitality Women's FA Cup at the second round proper stage after suffering a 3-0 defeat after extra time at the Yorkshire Payments Stadium.

The loss followed a hard fought and aggressive 90 minutes in which neither side could break the deadlock.

Newcastle began the game on the front foot, and almost took the lead twice in the first five minutes - Georgia Gibson hitting a post after Katie Barker saw her goal bound effort parried.

The game then settled into a competitive battle between the two teams as they largely cancelled each other out, with chances few and far between.

However, when the sides entered extra time, Brighouse Town Women established clear breathing space between themselves and the Lady Magpies.

Moments later, there was a mix-up in the Newcastle defence and Courtney Lock's pass was intercepted by Drew Greene, who finished clinically.

The time out of football was evident for both teams, and as extra time wore on, fatigue played a major part in the struggles of Becky Langley's squad.

With just three minutes left to play, Brighouse added a third through Woodruff, dispelling any final hopes the Lady Magpies may have had of a comeback.

Despite the disappointment that Langley and her squad must have felt, the fact that club captain Brooke Cochrane was able to play 120 minutes in her first start since suffering an anterior cruciate ligament injury last season was one massive positive.

Speaking after the game, Langley said: "I'm gutted with the outcome but I'm proud of how hard the girls worked after three months without training sessions and matches. We didn't take our chances in the first half but worked hard for 90 minutes.

"We were punished for one mistake and it was an excellent finish. After that, our heads dropped and the second and third goals came from our own commitment to finding an equaliser, and fatigue.

"We build now into the County Cup and our remaining fixtures. After this, we hope to having another strong pre-season."

Training in tough times: How Newcastle United Women have maintained their intensity during latest lockdown