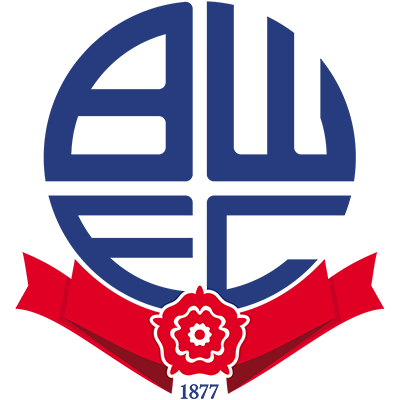 It was a case of third time unlucky for Newcastle United Women as they exited the FAWNL Plate at the hands of Bolton Wanderers Ladies on Sunday.

The Lady Magpies had already played Bolton twice this season, once in the league and once in the Women's FA Cup, winning on both occasions, but this time they lost by the only goal of the game in Atherton.

United were without captain Brooke Cochrane, who was injured in the previous weekend's 6-1 Bluefin Sport County Cup win over Blakelaw SFC Ladies, while first choice goalkeeper Grace Donnelly was also ruled out.

But her understudy Dominyka Podziute made some good saves throughout - although she was beaten in the 16th minute as Rachel Hindle fired into the top corner from outside the box.

Gardener and Imogen Longcake had efforts saved in the second period, while Jess Foster also came close, but Newcastle couldn't force an equaliser and were knocked out of the competition.

They make the short trip to Norton Ladies next Sunday for an FAWNL Division One North game. Kick-off at Norton (Teesside) Sports Compex is at 2pm (GMT).