1860 Munich vs Newcastle United at Stadion.Core.ViewModels.Matchday.LocationViewModel 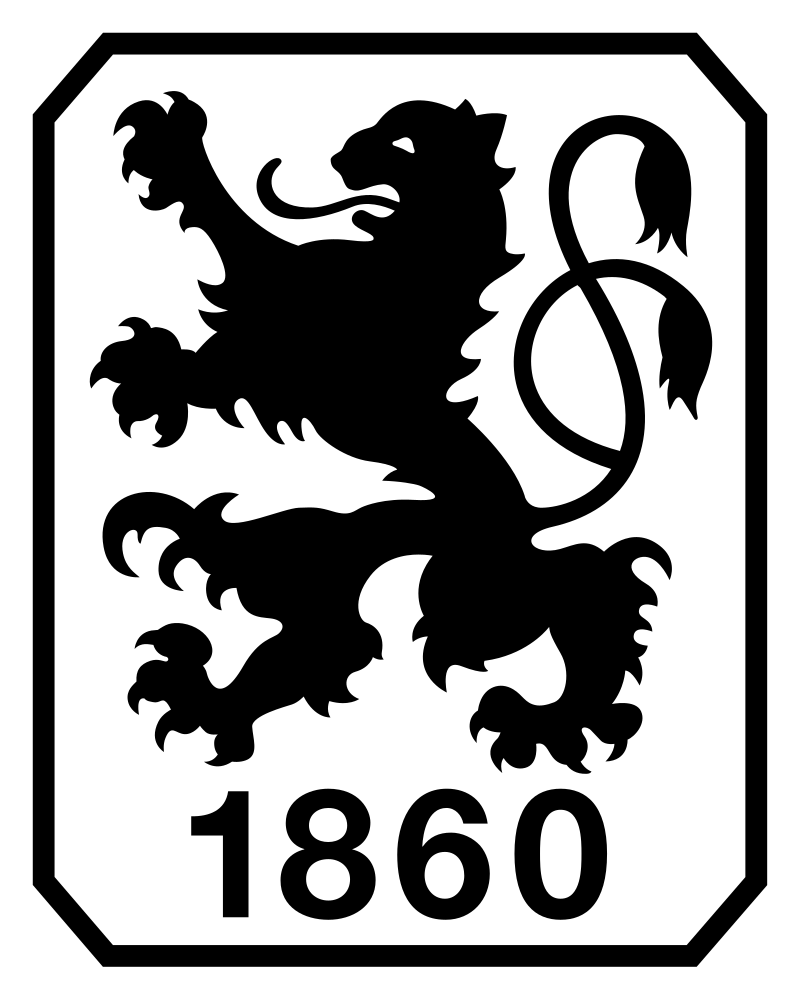 Second half strikes from Joe Willock, Sean Longstaff and Bruno Guimarães eased Newcastle United to a 3-0 friendly win over 1860 Munich on Friday afternoon.

Eddie Howe handed minutes to almost the entire squad which had travelled to Austria for their pre-season training camp, with summer signings Nick Pope and Sven Botman both wearing the black and white stripes for the first time.

Well-taken efforts from Willock, Longstaff and Guimarães sealed the victory for Newcastle at SaalfeldenArena Bürgerau, leaving Howe's men with two wins from their two warm-up fixtures so far ahead of Monday's friendly against Mainz.

Predictably, United had the better of the early exchanges, with Allan Saint-Maximin threading a pass through for Elliot Anderson, who was handed a chance to impress from the start by Howe after his stunning impact on loan at Bristol Rovers last season. The teenager's cross-shot, though, was cut out on its way across goal.

Jacob Murphy sent over some inviting deliveries from the right to no avail, and as the half wore on the German side began to exert a bit of pressure. Much of their threat came through centre forward Fynn Lakenmacher, a physical frontman who gave Jamaal Lascelles and Dan Burn plenty to think about in a closely-fought first period. After Die Lowen forced a corner, Lakenmacher pulled away from his man to meet Martin Kobylanski's delivery, but his header dropped inches past Pope's upright.

England stopper Pope had been handed his debut for the Magpies and had little to do before the break, though he was required to palm a Kobylanski free kick round the post after Burn was adjudged to have brought down Erik Tallig on the edge of the box. There was a further sight of goal for 1860 when Tim Rieder took aim after a loose ball dropped his way following a corner, but Anderson did well to deflect it over.

Saint-Maximin, meanwhile, had a couple of openings towards the end of the half but couldn't quite find a way through before the midway point, with head coach Howe opting to hand a Magpies bow to recent arrival Sven Botman, who slotted in alongside Burn at centre back.

Callum Wilson had his first sight of goal not long after the restart, hooking Anderson's cutback over the bar, and it was a fast start from United. Murphy's burst into the box could have brought a tap-in for Wilson but for some smart defending, while goalkeeper Marco Hiller produced a terrific save to deny Willock after Saint-Maximin's neat through ball picked him out in the box.

Barely ten minutes into the second half, Newcastle were rewarded for their dominance. The opener came from Willock, whose sweeping finish found the roof of the net after Jonjo Shelvey's lay-off provided him with the chance and some space to shoot.

Howe shuffled his pack on the hour, making ten changes, with Guimarães, Joelinton and Kieran Trippier among the players to be introduced with only Botman remaining on the field to continue his bow for the club.

Just three minutes after the changes, one of the replacements, Longstaff, gave United some breathing space with a fine finish. It was Guimaraes' incisive pass that found his fellow midfielder in space just inside the area and his strike was emphatic, beating Hiller with ease as it flew into the top left-hand corner.

And in the final quarter of an hour, Howe's charges added further gloss to the scoreline. Their third of the afternoon was scored by Guimarães but the Brazilian helped to make it too, robbing Jesper Verlaat before playing in Chris Wood. The New Zealander's square ball was perfect for the former Lyon man, who swept home from ten yards out to round off an encouraging day for the Magpies.

Back to 1860 Munich
See Newcastle United Line up