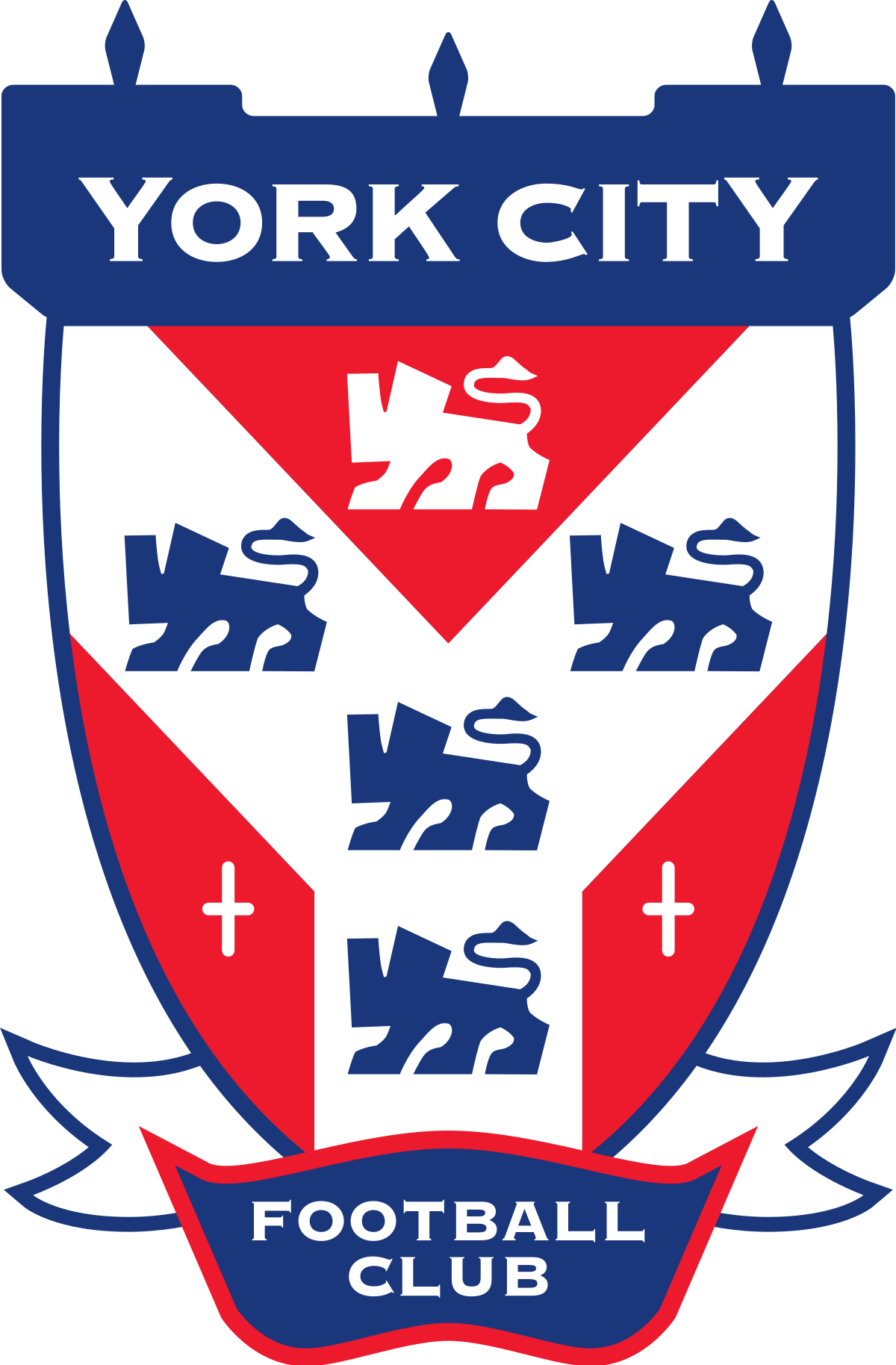 The Minstermen had planned to broadcast the game but due to logistical difficulties caused by Covid-19, and beyond the National League North club's control, are now unable to do so.

With no away fans permitted, and the limited number of tickets for home fans sold out, the Magpies have stepped in to ensure that supporters not able to be at the LNER Community Stadium can still watch the match.

The stream will be free of charge - although supporters are still welcome to donate to York's 'virtual turnstile' - and, due to the short notice, single-camera only. The commentator will be BBC Newcastle's Matthew Raisbeck.

Kick-off at the LNER Community Stadium is at 2pm (BST) and the broadcast will start from 1.30pm, with coverage beginning from 1.55pm.

York are managed by former Newcastle man Steve Watson and the National League North side moved into their new 8,500-capacity ground - which is owned by City of York Council, and is shared with rugby league side York City Knights - in February.

United have only met the Minstermen four times competitively, all in the FA Cup, but Newcastle visited the old Bootham Crescent ground for a friendly in July 2015, losing 2-1 in front of a crowd of 5,406 - 2,048 of them Magpies fans.

Back to York City
See Newcastle United Line up