Newcastle United will face Cambridge United at home in the third round of this season's Emirates FA Cup.

The U's are currently in League One after being promoted from League Two last term.

It will be Newcastle United's 400th FA Cup tie - but their first ever against Cambridge. The two sides have met 16 times in league games over the years however, with Newcastle winning nine and drawing four of those previous encounters.

The most recent matches between the teams came during Magpies' 1992/93 Division One promotion campaign, where Kevin Keegan's men won 4-1 at St. James' Park in November 1992, with David Kelly hitting a hat-trick and Gavin Peacock also on target, and 3-0 at the Abbey Stadium in April 1993 with goals from Kelly, Andy Cole and Steve Howey.

Cambridge secured their place in the draw after wins over Northampton Town and Exeter City.

Back to Newcastle United
See Cambridge United Line up 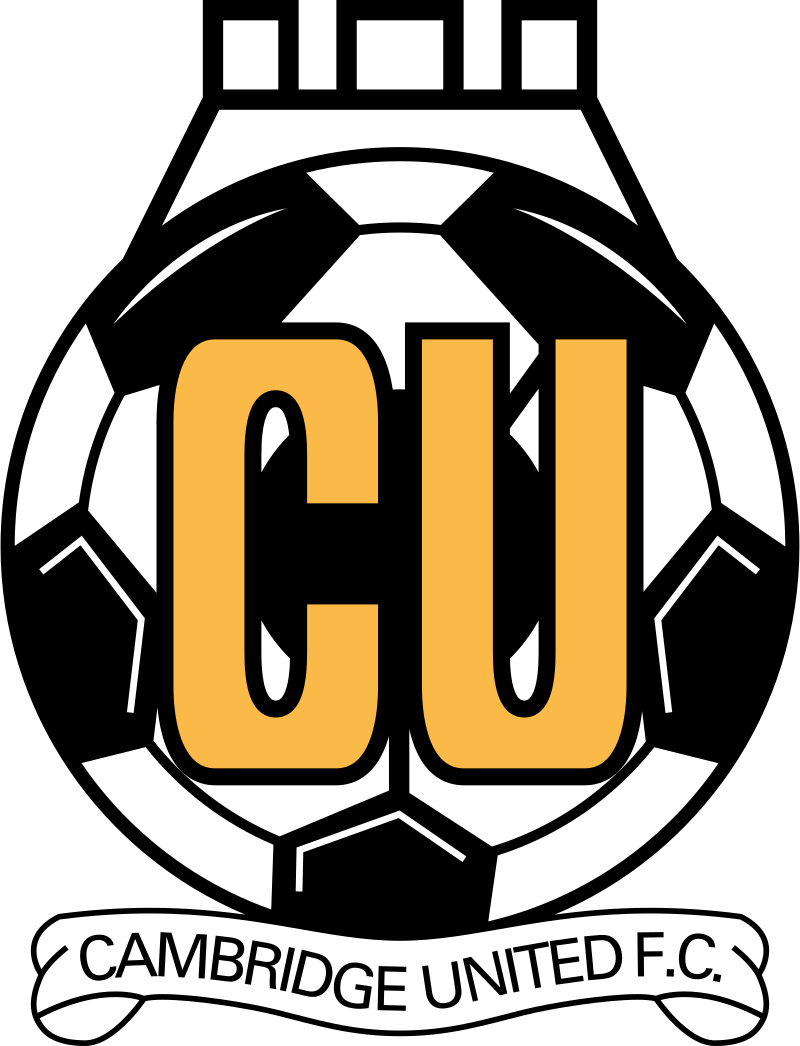