Newcastle United vs Brentford at Stadion.Core.ViewModels.Matchday.LocationViewModel

Newcastle United came from behind twice to secure a 3-3 draw against Brentford at St. James' Park on Saturday afternoon.

The hosts got off to a bright start, breaking the deadlock through Jamaal Lascelles' early header before former Magpie Ivan Toney equalised for the Bees 75 seconds later after the forward's low strike flashed past Karl Darlow.

Rico Henry sent the visitors ahead after heading home Sergi Canós' in-swinging cross from the right wing before Joelinton levelled the scoreline with an emphatic finish in the closing stages of a pulsating first-half.

The Magpies, however, fell behind after the hour-mark through Lascelles' unfortunate own goal but equalised once more following Allan Saint-Maximin's composed finish but were unable to snatch their first win of the season.

Eddie Howe, who was absent for the league clash after testing positive for Covid-19 on Friday, made three changes to the side which claimed a 1-1 draw at Brighton & Hove Albion a fortnight ago as Fabian Schär, Joe Willock and Joelinton were all handed starts ahead of facing Thomas Frank's side, who were aiming to avoid a fifth successive league defeat.

Newcastle almost broke the deadlock in the opening minutes of the Premier League encounter as Callum Wilson headed Joelinton's teasing cross from the right wing narrowly wide of the right-hand post.

In the 10th minute, United took the lead through Lascelles as the club captain rose high from Matt Ritchie's inviting corner before directing a powerful header into the net via the left-hand post.

Brentford swiftly responded, however, as Toney equalised against the former club. After the United defence failed to clear the ball away from danger, the ball fell into Toney's path before the striker's drilled effort inside the penalty area flew beyond Darlow.

It looked as if the West London outfit had then taken the lead as Toney bundled the ball home from close-range, after Bryan Mbuemo's initial strike clipped the post but the goal was disallowed after the Bees striker had strayed into an offside position.

Schär, making his first league start since August, prevented the lively Toney from adding his second of the afternoon after Mbuemo's cross-cum shot was parried into his path by Darlow but saw his goal bound shot crucially blocked by the Swiss defender.

In the 31st minute, Newcastle fell behind as Canós' dangerous cross from the right flank found its way to an unmarked Henry at the back-post, who firmly headed the ball home.

Another dramatic turn followed as Joelinton netted his first goal of the 2021/22 campaign to level the league clash. After Saint-Maximin cut inside from the left wing, the Frenchman's strike towards goal was blocked into Joelinton's path before the Brazilian hammered a low effort into the bottom left-hand corner.

With the half-time whistle approaching, Wilson saw a close-range effort cleared off the line by Toney, denying the forward a fifth league goal of the term.

In the second-half, United went close to leading for a second time in the contest as Saint-Maximin curled an effort from the edge of the box narrowly wide of the target.

In the 61st minute, Brentford regained their one-goal cushion in fortunate circumstances as Frank Onyeka's low strike cruelly deflected off Lascelles, wrong-footing Darlow, before finding the back of the net.

In the 75th minute, Newcastle netted their third goal of the afternoon as Saint-Maximin latched onto Ryan Fraser's terrific cross from the right flank before firing a first-time effort past Fernández to level.

The Magpies continued their push for a late winner as Saint-Maximin completed a mazy solo run before picking out Joelinton but the Brazilian was unable to fire a shot towards goal after an untimely slip before Wilson saw a vicious strike in stoppage-time sail past the target.

Back to Newcastle United
See Brentford Line up 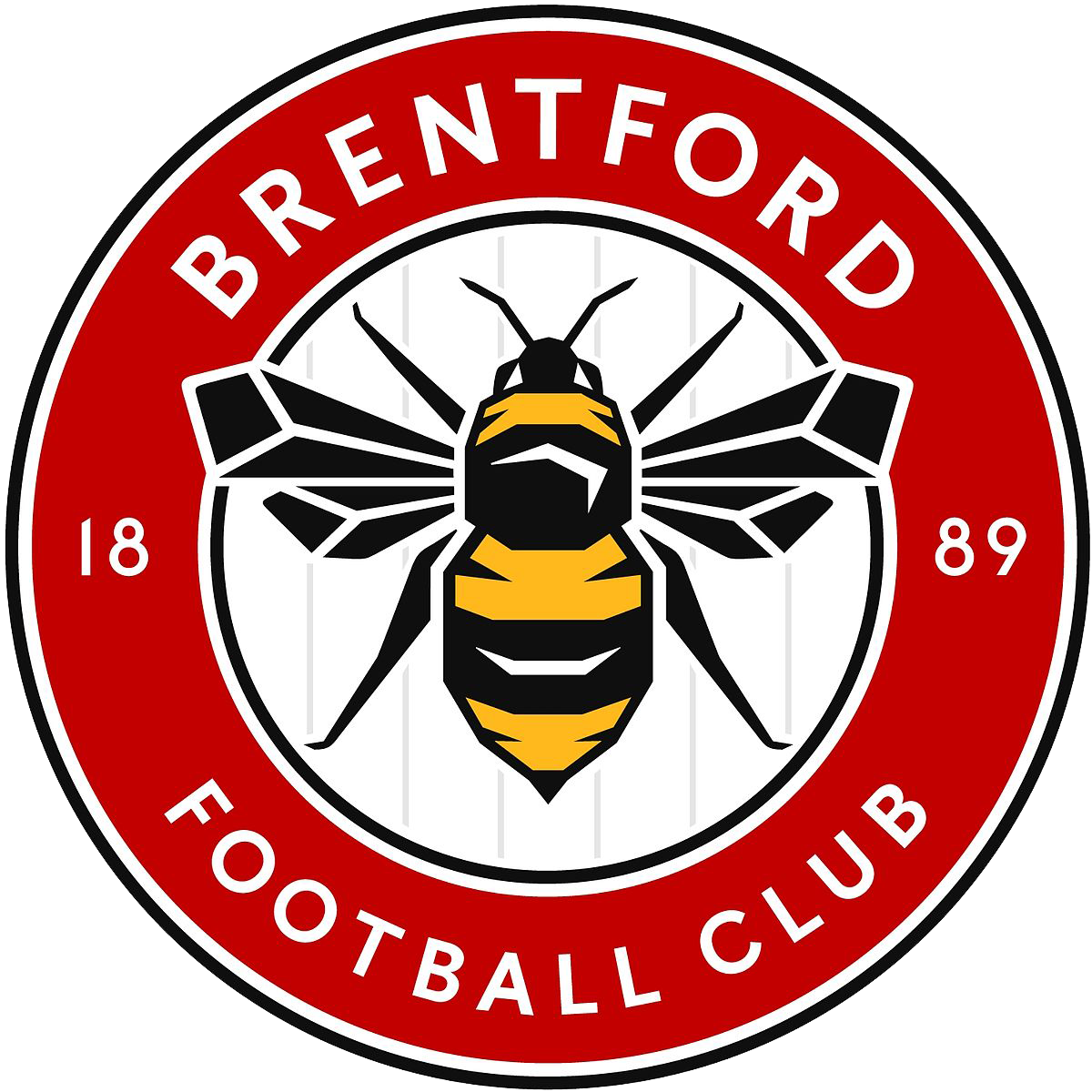