Another Kieran Trippier free kick lit up a closely-fought contest and fired Newcastle United to a priceless Premier League victory over Aston Villa.

Having applied the finishing touch to Tuesday night’s memorable win over Everton at St. James’ Park, Trippier – a doubt coming into the clash – repeated the trick by providing the game-winning contribution against Steven Gerrard’s side.

While their midweek win came during an incident-packed encounter, this was a victory Eddie Howe’s side had to grind out, with the game lacking much of a flow. However, a disallowed Ollie Watkins goal aside, the mid-table Villans posed little danger across the 90 minutes.

A stop-start opening half hour passed by largely without incident. Two injuries to Fabian Schär didn’t help matters – the first causing a lengthy stoppage – though the United defender was able to play on. Joe Willock curled one over from 20 yards, while Chris Wood sent a glancing header wide, but there was little to shout about where either side were concerned early on.

All of that changed, however, when Willock drew a foul from Calum Chambers after a purposeful run. Referee Craig Pawson initially pointed to the spot, though a VAR check revealed that the foul had actually taken place just outside the box. With Trippier to call on, though, the Magpies needn’t have worried. Up he stepped, and – with the aid of a slight Emiliano Buendía deflection – the ball hit the back of the net.

Having offered little, if anything, during the opening half, Villa looked a little brighter as the second one got underway, with Watkins firing over from 20 yards and right back Matty Cash fizzing a strike wide. Shortly after Trippier was forced to leave the pitch through injury, it seemed they might have drawn level as Watkins nodded in a simple header at the back post. He looked offside initially, but with the assistant failing to raise his flag, it took another check from VAR – this one seeming to last an eternity – to overturn the decision to allow the goal.

While they were getting more of a foothold in midfield, the Villans rarely looked like threatening Magpies ‘keeper Martin Dúbravka. A string of set-pieces came to nothing, while a medical incident in the Gallowgate End halted proceedings once more. United actually had another chance for themselves late on, with Willock checking inside before seeing a low strike blocked.

Late goals have become a regular occurrence in this particular fixture in recent years but that trend never looked likely to continue here – despite a hefty chunk of stoppage time. The visitors’ tempo dropped once more and they failed to put the Magpies’ patched-up backline under any sort of pressure in the dying embers. Indeed, it was Newcastle who nearly had the final say, with Allan Saint-Maximin’s effort hitting a Villa defender shortly before the final whistle. 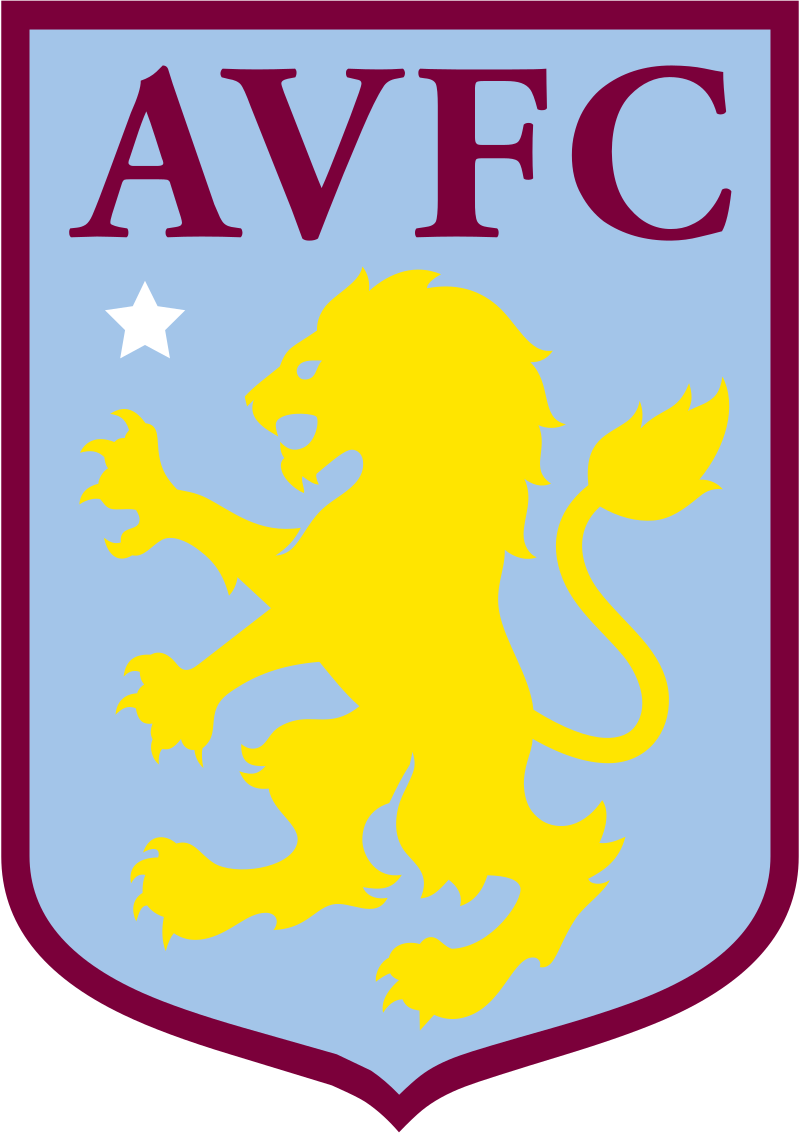