Al-Ittihad vs Newcastle United at Stadion.Core.ViewModels.Matchday.LocationViewModel 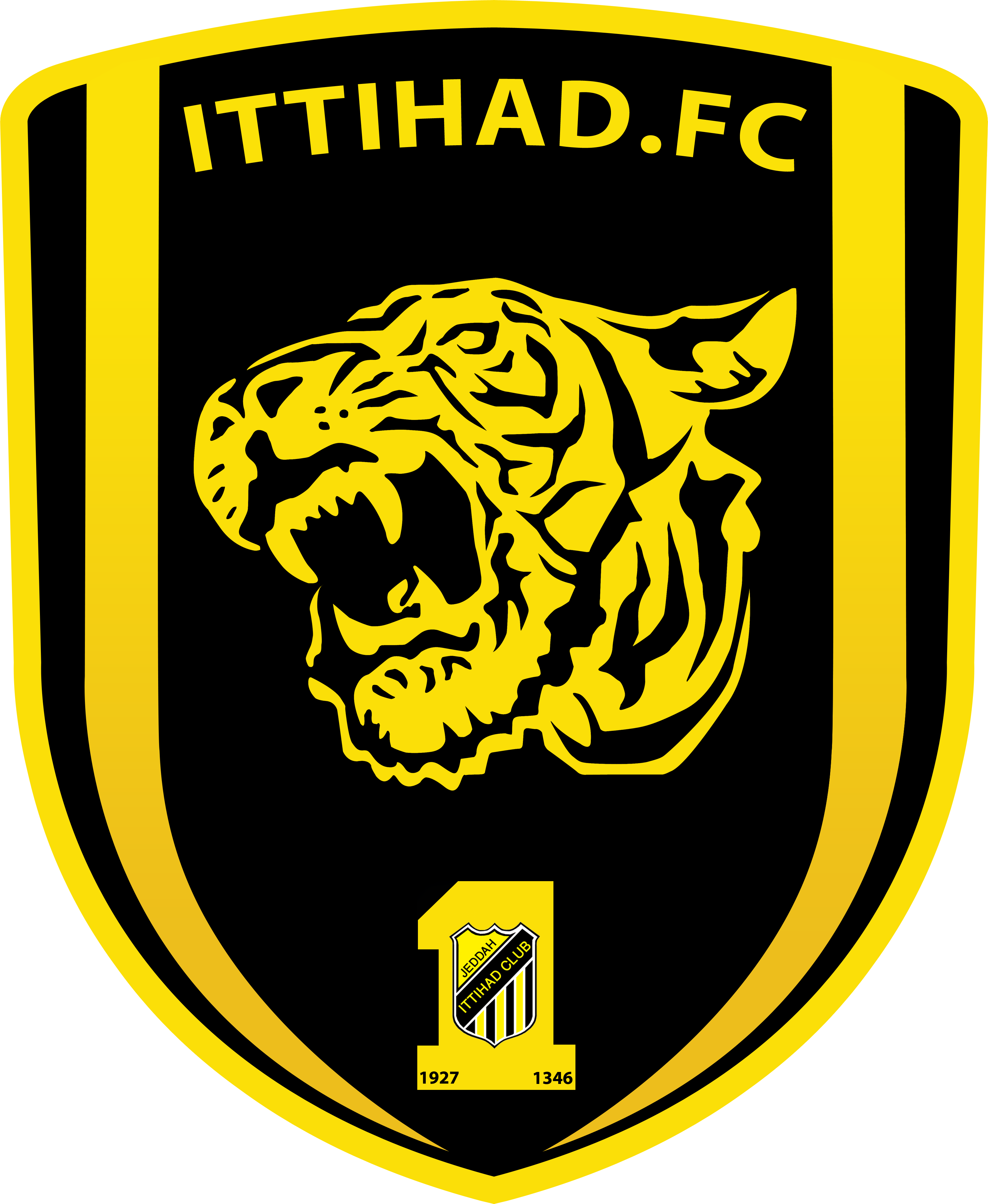 Newcastle United rounded off their training camp in Saudi Arabia with a 2-1 victory over Saudi Pro League leaders Al-Ittihad on Friday evening.

The behind-closed-doors training match at the 27,000-capacity Prince Abdullah Al Faisal Stadium in the south east of Jeddah was split into two 35-minute halves, with Allan Saint-Maximin netting and Abderazak Hamdallah levelling on the stroke of half time before Ryan Fraser scored what proved to be the winner.

United - captained by Kieran Trippier as Jamaal Lascelles started on the bench following his injury in the Premier League victory at Leeds last weekend - took the lead in the ninth minute through Saint-Maximin's powerful shot from inside the penalty area after the Frenchman had weaved past a couple of defenders.

Saint-Maximin then almost turned provider as he sent Dwight Gayle away with a pass from the left, but Gayle's shot was well saved by former Brazil international goalkeeper Marcelo Grohe.

In the 29th minute, Jeff Hendrick sent a powerful effort wide but the hosts equalised as Morocco international Hamdallah beat the United offside trap and finished expertly beyond Karl Darlow.

At the beginning of the second half, Darlow was beaten again but the woodwork came to United's rescue as Romarinho's strike cannoned back off the frame of the goal.

Ciaran Clark was then somewhat harshly shown a straight red card after tangling with Hamdallah, who was also dismissed, meaning Jonjo Shelvey dropped into the defence and turned in an impressive performance alongside Lascelles, who was fit enough to play the second half.

And in the 57th minute, Fraser's stunning strike flew into the top corner to give the Magpies victory as they prepare to return to Tyneside on Saturday.

Howe on "a good workout"

"A win-win for the club, the players and the staff," declares Ryan Fraser