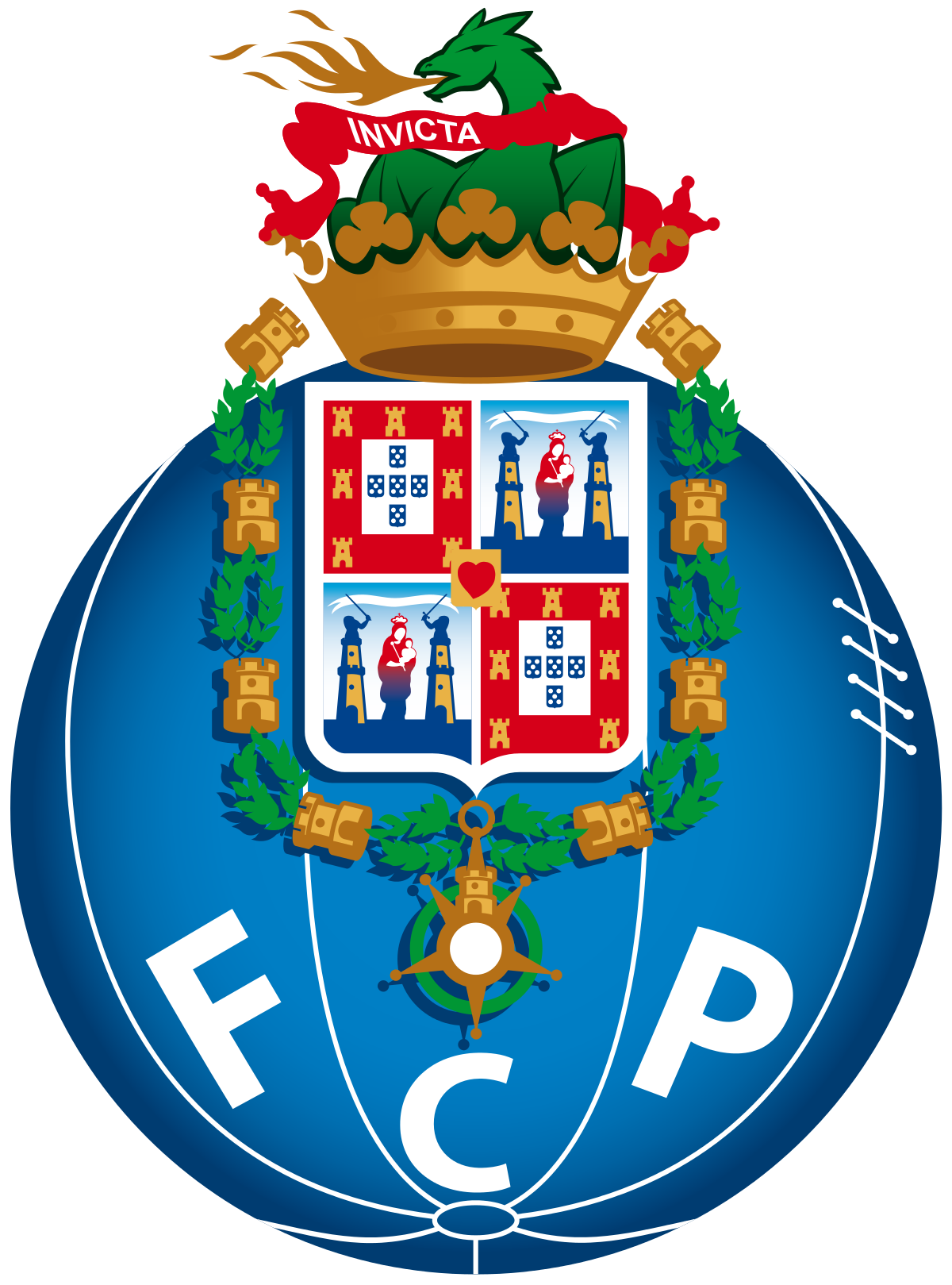 Newcastle remain unbeaten this summer after a goalless draw with Portuguese champions Porto on Saturday evening.

The Magpies - who had previously beaten St. Patrick's and drew with Hull - faced their toughest test so far against a side who will be competing in the Champions League in the season ahead and face Aves in the Portuguese Super Cup next weekend.

And, although they were indebted to goalkeeper Martin Dúbravka and his second-half replacement Karl Darlow, who both made great saves to preserve a clean sheet, it was an encouraging result nonetheless for Rafa Benítez's men, who wore their stylish new maroon and navy blue away kit for the first time.

The showpiece friendly formed part of Porto's 125 year anniversary celebrations, with the Estádio do Dragão a near sell-out, and before kick-off tributes were paid to Sir Bobby Robson, who managed both clubs with such distinction.

Benítez handed Dúbravka and Paul Dummett their first starts of pre-season while new signing Fabian Schär was among the substitutes. Chancel Mbemba was not involved for the home side following his recent move from St. James' Park, but watched from the stand.

After Matt Ritchie fired off target early on for United, Porto enjoyed most of the possession in the early exchanges but it took 32 minutes for the first big chance to arrive as Sérgio Oliveira's header from a corner was cleared off the line by DeAndre Yedlin.

But in the second period, Porto created much more. In the 54th minute, Oliveira's free-kick struck an upright before Dúbravka made an excellent block to keep out Vincent Aboubakar's follow-up.

Then six minutes later, a combination of Dúbravka and the woodwork again denied the hosts; United's Slovakian goalkeeper somehow kept out substitute Tiquinho Soares' effort with his legs, then the same player smashed his follow-up against the bar.

United, though, still posed a threat on the counter-attack and in the 66th minute Ritchie cut into the box and saw his low shot deflected just wide of the far post.

As Porto pushed for a winner, Soares was again thwarted by Dúbravka in the 69th minute, although this save was more routine as he held a looping header from the Brazilian forward.

A flurry of substitutions from both sides included a Magpies debut for Swiss international Schär and the final minutes saw opportunities at both ends, as Adam Armstrong just failed to connect with a low cross from Jamie Sterry before Darlow - who had replaced Dùbravka between the posts - pushed away a goalbound shot from Porto's new signing Marius Mouandilmadji.

United now face SC Braga on Wednesday evening before returning to Tyneside for their final friendly of the summer, against Bundesliga outfit FC Augsburg on Saturday, 4th August.

Back to FC Porto
See Newcastle United Line up