Ten-man Newcastle United were forced to settle for a point in a fiery encounter against Cardiff City in South Wales, with wide-man Kenedy missing from the spot with virtually the last kick of the game.

Newcastle played the last half an hour a man light after Isaac Hayden was sent off for a foul on Josh Murphy – brother of the Magpies’ Jacob. After a largely even opening half, the Bluebirds had started to get on top by the time of Hayden’s dismissal, though last season’s Championship runners-up struggled to capitalise as the clock ticked by.

Instead, it was United who ought to have secured a first win of the Premier League campaign. Five minutes into added time, substitute Yoshinori Mutō’s cross was blocked by the hand of Cardiff’s Sean Morrison, but Kenedy – seeking a first Magpies goal away from St. James’ Park – failed to get the better of Neil Etheridge from 12 yards.

There was a moment of danger at either end of the pitch during a lively start to the game. Cardiff’s Etheridge was the first ‘keeper called into action, gathering a Kenedy attempt – with the Brazilian’s weaker right foot – at the second time of asking. Two minutes later, Joe Ralls delivered a corner from the Bluebirds’ right, and Sol Bamba’s downward, goalbound header was blocked by Ayoze Pérez.

It was Pérez who had United’s next effort at goal, latching onto Jonjo Shelvey’s threaded pass before bringing a save out of Etheridge at the ‘keeper’s near post. Pérez’s countryman, Joselu, looked to pick up the pieces, only for Bamba to slide in and block.

Though goalmouth action before the break was scarce from that point on, there was no drop in intensity. The home side started to enjoy more of the ball, with recent loan recruit Victor Camarasa looking a particular threat. On 38 minutes, the Spaniard picked out Joe Bennett on the left flank, and the full back’s aerial cross was nodded wide by Kenneth Zohore.

Pérez tested Etheridge again with the last meaningful effort of the first half, though United got off to a slow start in the second. After Martin Dúbravka’s ball was cut out, Jamaal Lascelles had to be alert to deny Junior Hoilett, with the Canadian taking aim after bearing down on goal. Zohore then found himself well-placed as Ralls swung in an enticing delivery from the right, only to steer his header some way wide of the far post.

Cardiff continued to grow in confidence, taking the game to a Newcastle side whose attacking threat appeared to be dwindling by the minute. The Bluebirds were handed a further boost midway through the half as Hayden – a half-time replacement for Javier Manquillo – was dismissed for a rash challenge on Murphy, whose twin entered the fray just moments later.

Though Harry Arter came close to finding the near corner with a piledriver from range, Neil Warnock’s side struggled to make their numerical advantage count. Instead, United found their feet in the final third again, with Etheridge making a save from Mohamed Diamé before Shelvey saw a right-footed strike blocked.

And, with the Bluebirds struggling to find a way through the Magpies’ makeshift backline, there was almost a dramatic sting in the tail for the newly-promoted side. Morrison was just yards from Mutō as he stuck out an arm on the right-hand side of the penalty area, giving United a golden opportunity to snatch an unlikely win in front of the away support. Kenedy’s effort lacked both pace and precision, however, and referee Craig Pawson blew for full-time almost as soon as Cardiff hacked the ball clear.

Back in Tyne: Five memorable wins at Palace

Back to Cardiff City
See Newcastle United Line up 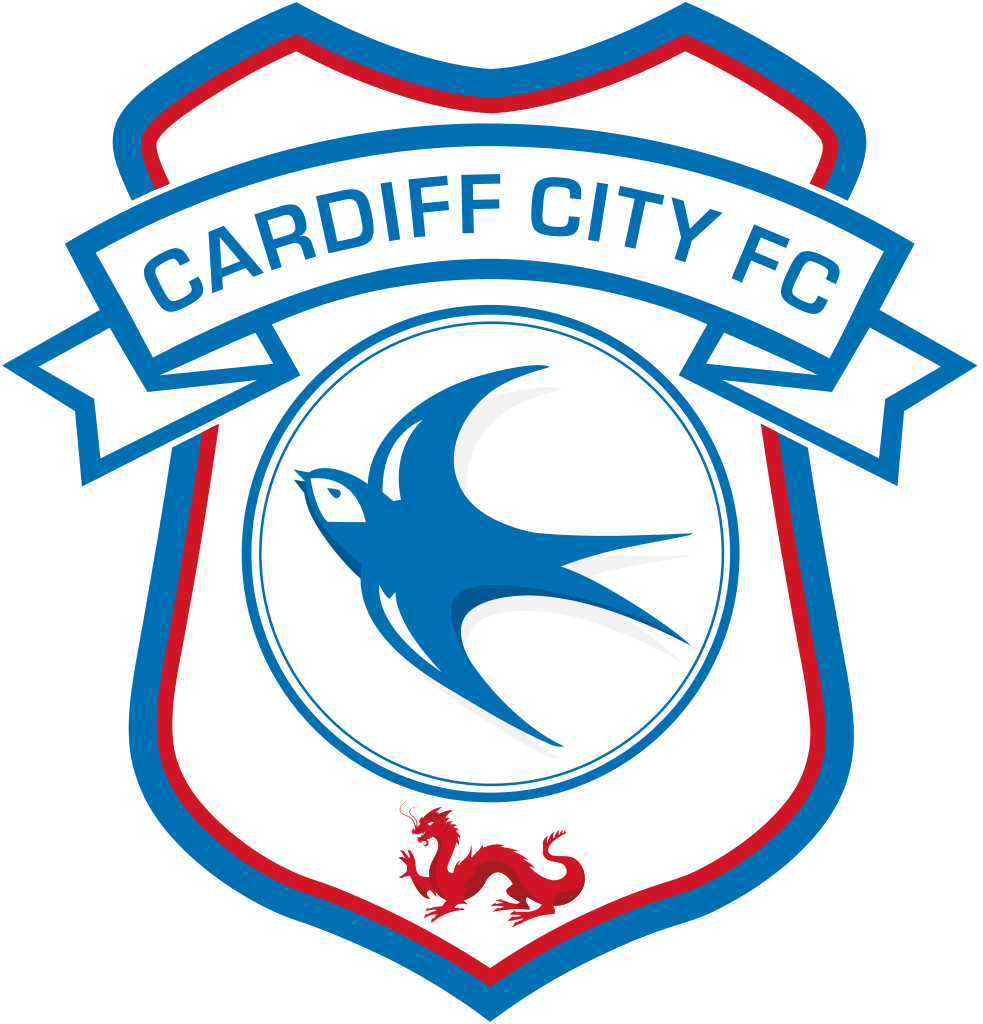