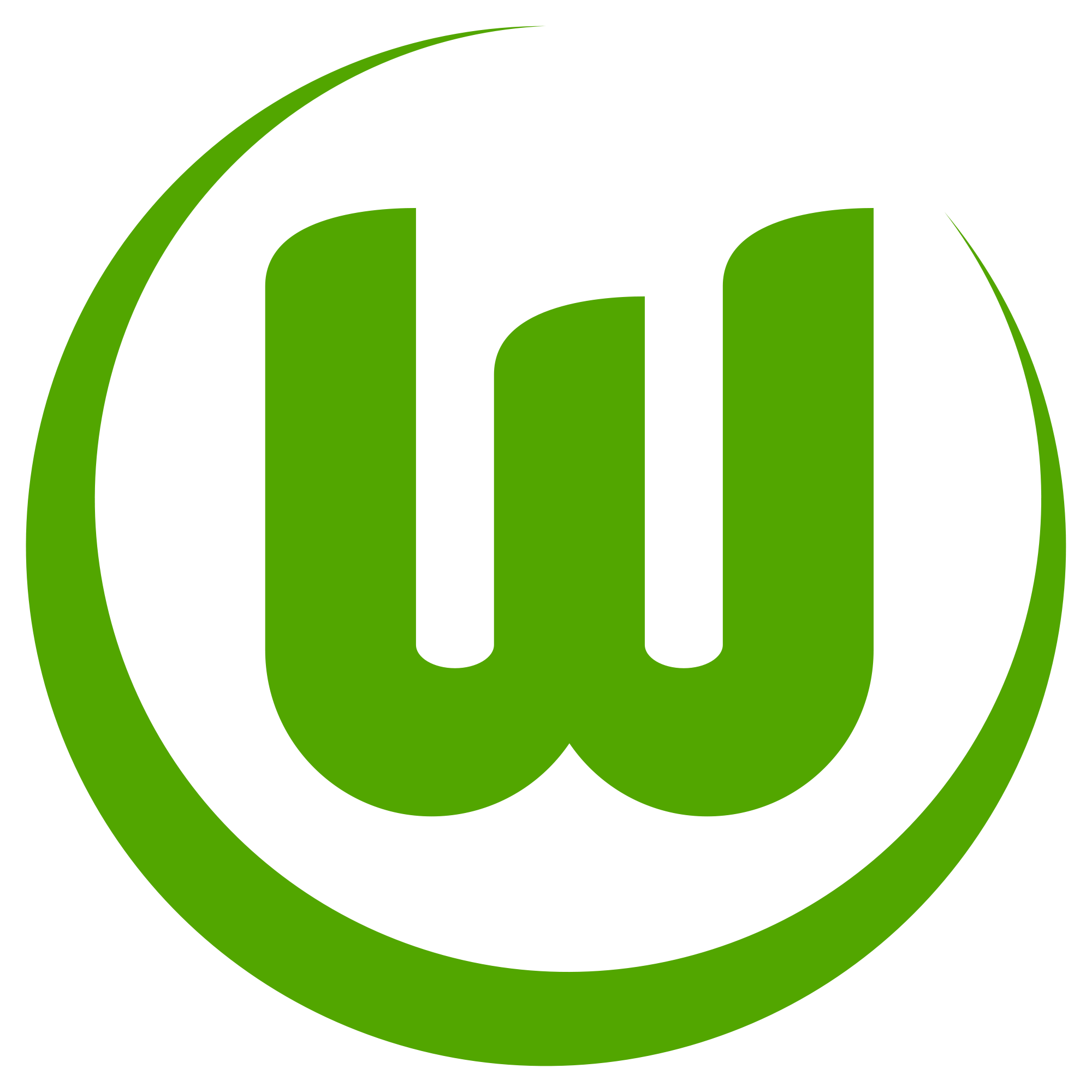 Aleksandar Mitrovic, Matt Ritchie and Christian Atsu were on target as the Magpies produced a much-improved display from their 2-1 defeat to 1. FSV Mainz 05 four days earlier.

And Rafa Benitez will take plenty of positives from his side's performance at the AOK Stadion - a smart, modern venue in the shadow of Wolfsburg's main Volkswagen Arena - with the opening weekend of the Premier League moving ever closer.

The Magpies, wearing their blue change kit, started well and built from there. Inside the opening three minutes Ritchie's low cross from the right found Mitrovic, but his shot was blocked before Jonjo Shelvey - United's captain for the afternoon - tried his luck from distance seconds later, but the England international midfielder was off target.

In the eighth minute, Isaac Hayden slid the ball to Mitrovic, whose shot from a tight angle inside the box was blocked, and from the resulting corner, taken by Shelvey, Ayoze Perez was denied by some more last-ditch defending.

Wolfsburg then began to dominate possession but rarely looked like opening up the Newcastle defence and it was the visitors who again threatened in the 18th minute as Shelvey went for an ambitious effort from just inside the opponents' half with keeper Max Grun off his line. However, it drifted harmlessly wide.

The home side carved out their first genuine opportunity in the 23rd minute when Paul Seguin crossed for Victor Osimhen, whose header was deflected behind for a corner.

But Newcastle continued to look dangerous when they went forward - even if they were apparently content to have less of the ball - and Perez almost broke the deadlock as he dribbled into the box only for Grun to expertly parry his powerful low strike.

And the Wolfsburg keeper and captain made another important contribution moments later to thwart Mitrovic.

In the 34rd minute, Mitrovic turned provider as he held the ball up well and teed up Shelvey, but the United skipper was again off target, this time from 20 yards.

Mitrovic was certainly putting himself about and felt he should have had a penalty when Grun appeared to drop the ball at his feet before bringing down the Serbian striker, who was booked for his angry reaction when referee Robert Schroder waved play on.

But the big forward was all smiles in the 37th minute when he got the goal his all-action display deserved. Atsu cut the ball back for him and despite the best efforts of Grun, the ball went over the line to give Mitrovic his third goal of the pre-season campaign.

The home side went in search of an instant response, but Jakub Blaszczykowski headed wide under pressure from Florian Lejuene.

And United went 2-0 up just before half time when Atsu was fouled on the edge of the box and Ritchie curled home a wonderful free kick.

However the home side were given a route back into the game early in the second half, when Paul Dummett was adjudged to have brought down Yunus Malli, who picked himself up to send Rob Elliot the wrong way from the spot.

Perez felt that he should have been awarded a penalty of his own almost straight from the restart, as he went down under Seguin's challenge, but referee Scroder instead pointed for a corner.

Malli, who had been starved of service in the first half, was looking much more lively in the second period and after Blaszczykowski found him in the 58th minute, the forward cut inside but shot wide.

United, though, made it 3-1 with a superb counter-attacking goal in the 69th minute. Ritchie's ball to Shelvey was inch-perfect and the skipper timed his run to perfection, beating the offside trap and drawing the goalkeeper before sliding a pass to Atsu, who scored from four yards out.

That signalled a raft of changes for Newcastle, and two of the substitutes combined to almost score a fourth as Jacob Murphy crossed from the left and Siem de Jong sent a deft header just wide.

At the other end, another substitute - Karl Darlow - made a great save to tip Vieirinha's long-range effort around the post and keep the Wolves from the door late on.

And the final score did not flatter the Magpies, who round off their pre-season campaign at St. James' Park against Hellas Verona on Sunday.

Indeed, it could have been an even bigger victory but for Grun's save from Murphy in the dying seconds.